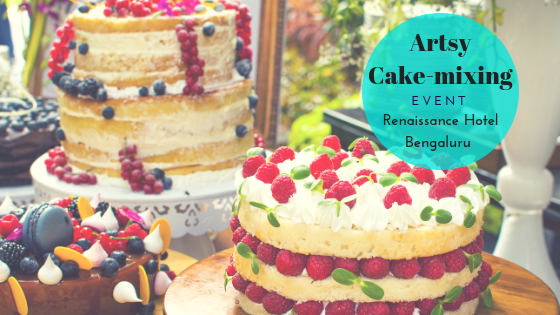 Cake-Mixing is an event to spread the warmth of the Christmas season. And last Sunday Renaissance Hotel Bangalore did it in an impressive Artsy way. An Art Brunch with Live Food, Live Music with Live Art!

Over a few years, this became a ritual adopted by many big Hotels in Bangalore. The City where we celebrate all kind of cultures with joy and happiness. Isn’t it amazing in its own way! The Renaissance Hotel Bangalore did it in a completely different way, unlike others. It was all about Art! 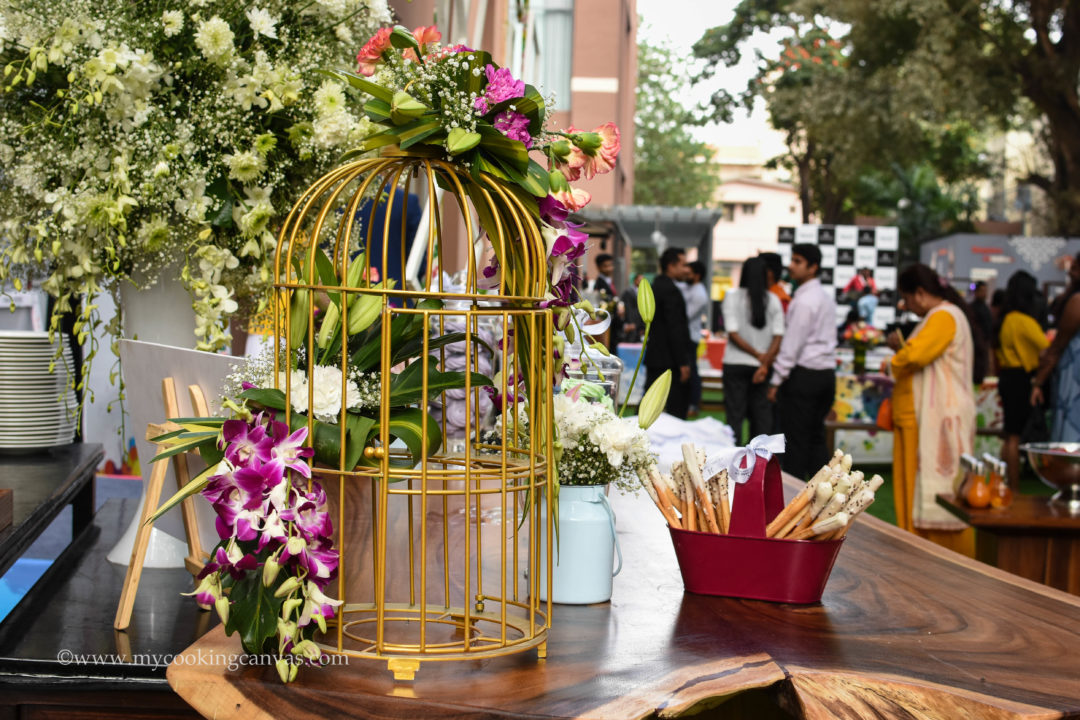 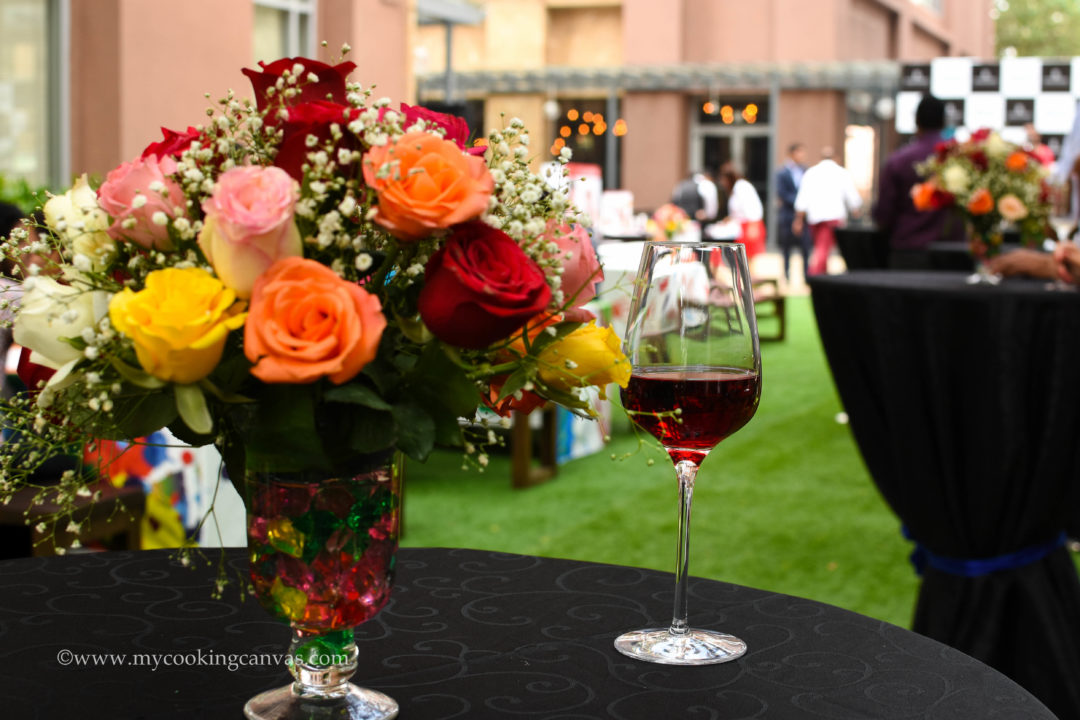 Jyotiee Balani, the Food Writer have conceptualised that Artistic Event which been executed by team The Renaissance Bengaluru. She has been working on this for the last six months. It was truly a commendable job by her.

Renowned artist  Jai ‘Zaiu’ Ranjit did a live painting on the newest model of an exquisite Mercedes-Benz. In his own abstract style, he tried to reflect the festive vibes of cake-mixing celebration in his demonstrated Art. 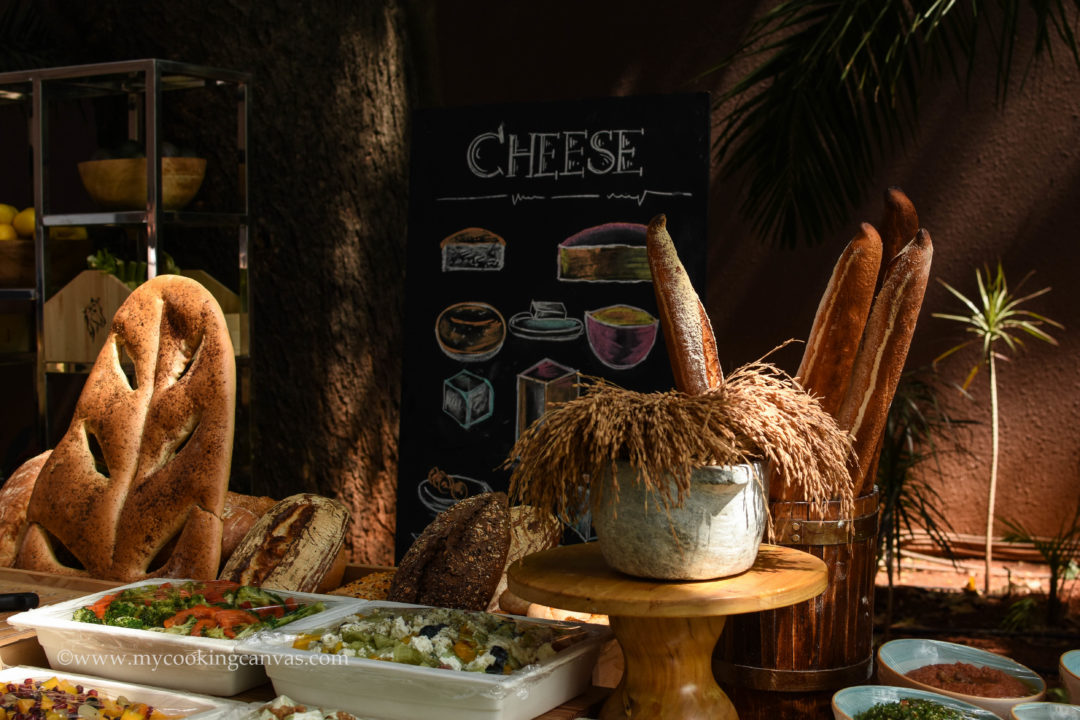 History of the cake-mixing ceremony dates back to the 17th century. Traditionally it used to be celebrated the arrival of Harvest Season. They used to harvest lots of nuts, fruits and soak them in alcohol. That gradually being used to make the rich plum cake on Christmas. Also, they used to save the mix for the next harvest season.

The place was beautifully decorated with floral arrangements. There were colours on each table for the kids. There were around 7 live counters serving delicious foods. From Thai Green curry to Purani Dilli wali Raan and Romali roti, everything was outstanding.

I enjoyed some Indian dishes like Kori Roti, Kerala kothu parotta. And there was Fratelli wine to pair. An artisanal wine that complements well with the textures of the Indian cuisine. 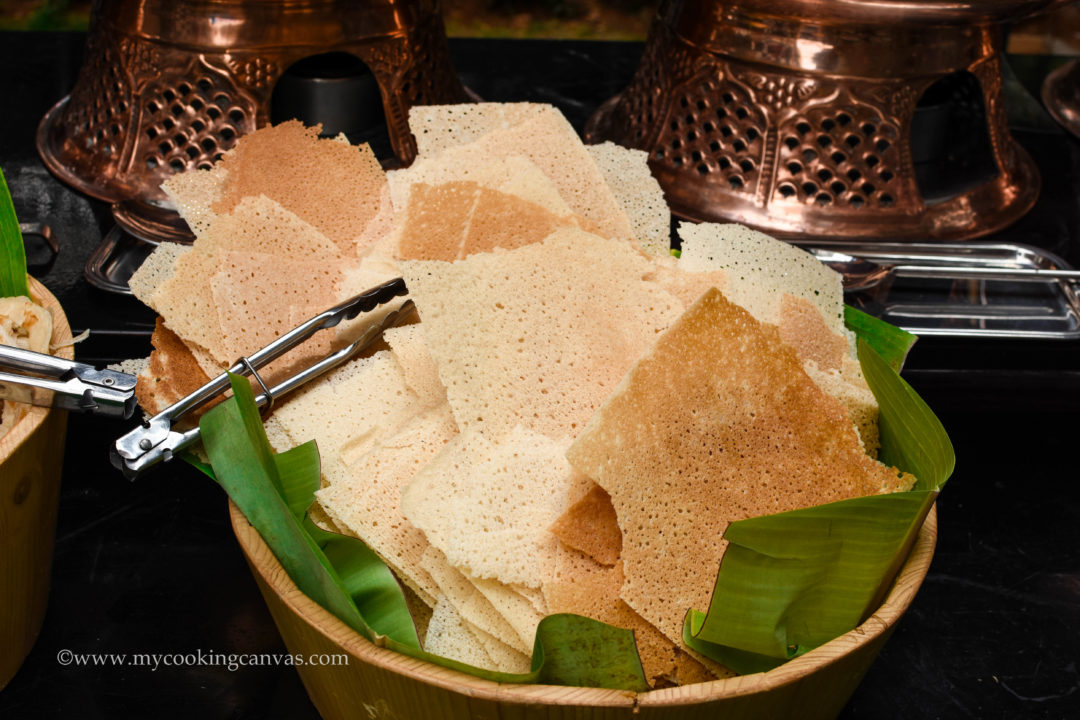 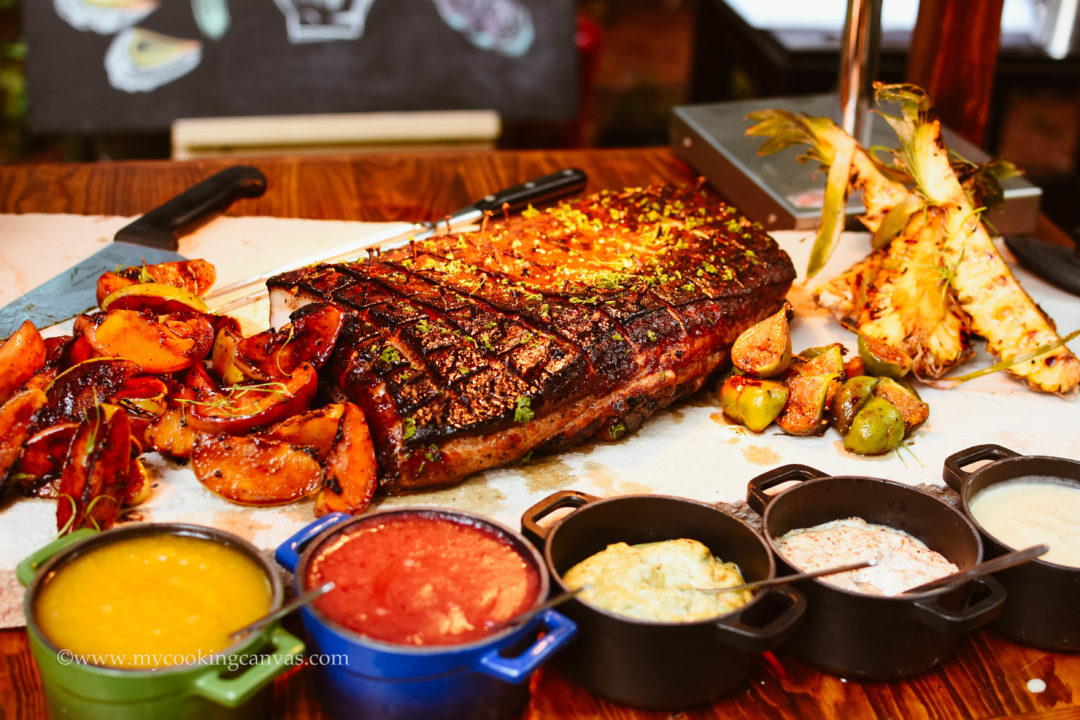 The Dessert table was the most captivating corner. It was beautifully decorated featuring Rose Cookies, Layered Cakes, Cupcakes etc.  A perfect Sunday Brunch ended with a Colorful Cake-Mixing. We mixed colourful dried-fruits with Rum and Wine with much Laughter and Joy! 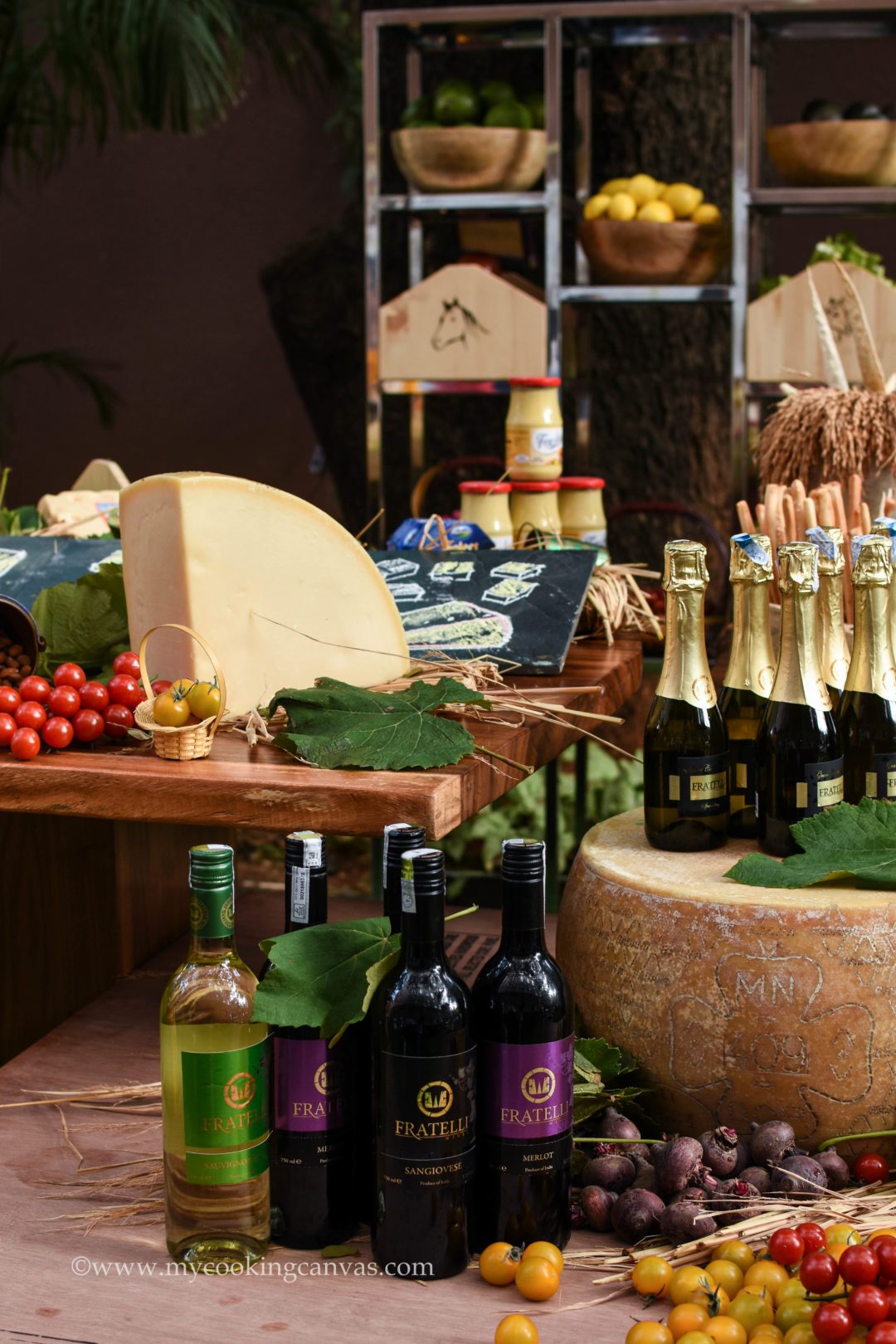