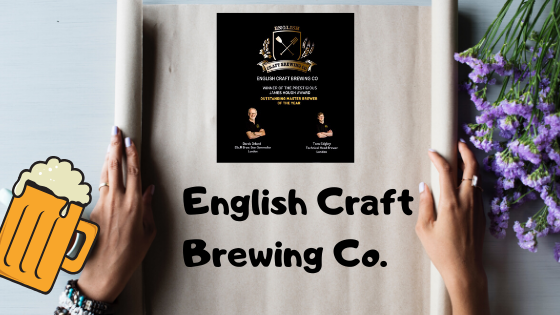 A mug of beer, fresh from Brewery to your table enthralls the heart of a Beer lover. It would not be possible if English Craft Brewing Co. was not in Bangalore.

Let it be summery noon or cloudy afternoon, Or say it a rainy evening, Bangalore is the arena where you can sly on beer 24/7 round the clock. You can slay on Beer over Monday blues in haste. Like a true partner, it will cheer you up.

English Craft Brewing Co. was discovered with a dream, to create fresh and distinctive beers, with an English touch brewed specially for Indians.

Do you know the man behind that big dream? Oh Yeah, He is Mr. Abishek Reddy. After his fifteen years of experience  successfully launching several hotels/bars/ clubs  in London, Mr. Abishek has started this brewing company ” English Craft Brewing Co.“

An initial portfolio of seventeen beers has been developed, using the very best European malts, and hops from Europe and the New World, to provide a full range of beer styles and special flavors.

Recently they have come up in Float, a trendy brewery in the posh area of  Bangalore. It is stationed with great Interior and decor. And the ambiance will amuse you for sure.

On a fine weekend, we popped into Float and slackened ourselves with a mug of beer. The guided Brewery tour enhanced our Outlook over the Beer encyclopedia. 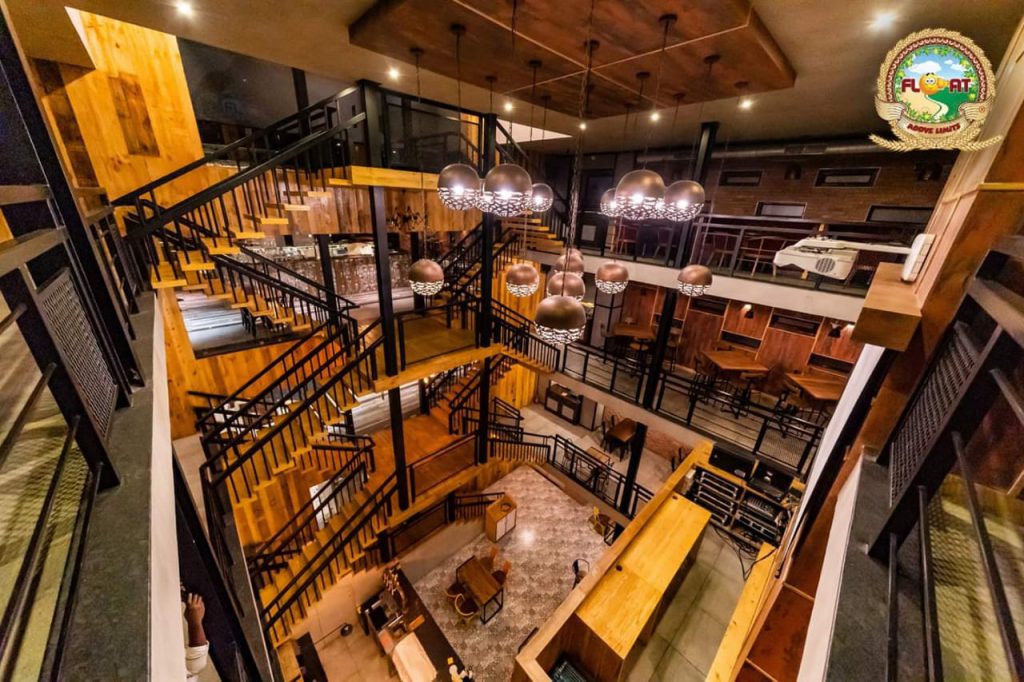 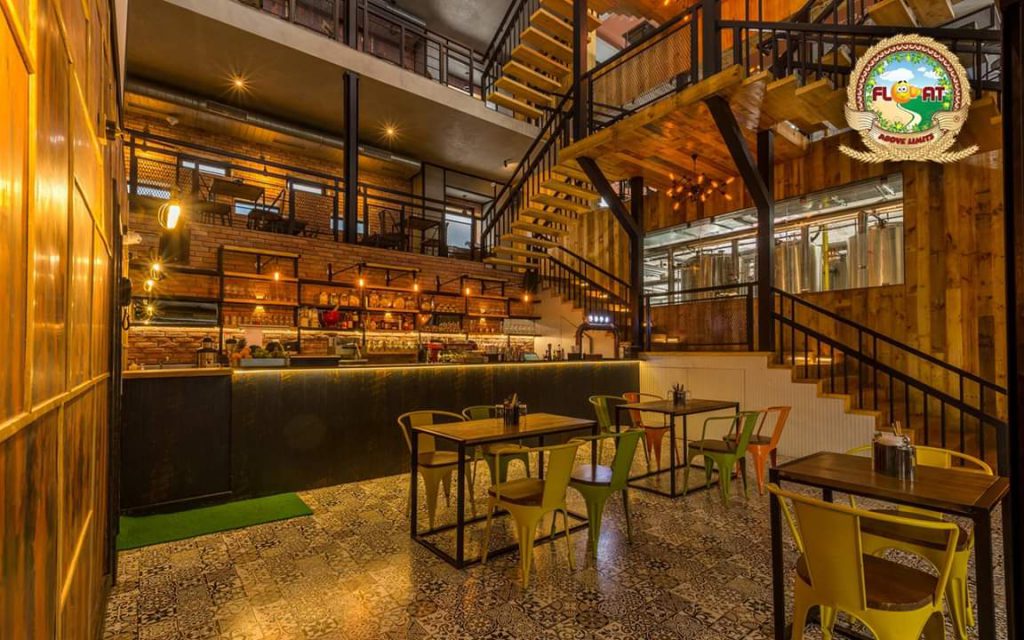 This one is a refreshing Wheat beer with notes of banana and clove.

The use of special yeast in the fermentation process gives the beer a distinct spicy fruity ester character. Imported German wheat malt is fermented at an optimum temperature to obtain the perfect taste.

A strong beer, a crossover between Belgian Wheat and IPA.

This one is eminently quaffable and unconquerable refreshing Summer love. The explosion of aromas like Citrus, Mango, Stone fruit amidst a pine forest infuse with hoppy goodness so well.

This one is known as Witbier or Biere Blanche. A toss of Coriander and Orange leaves a fruity and spicy complimentary note to the fermentation.

This  Munich style larger is brewed traditionally according to the German Purity Law.

Sweet flavors of toasted crusty malt are punctuated by a touch of noble hops. 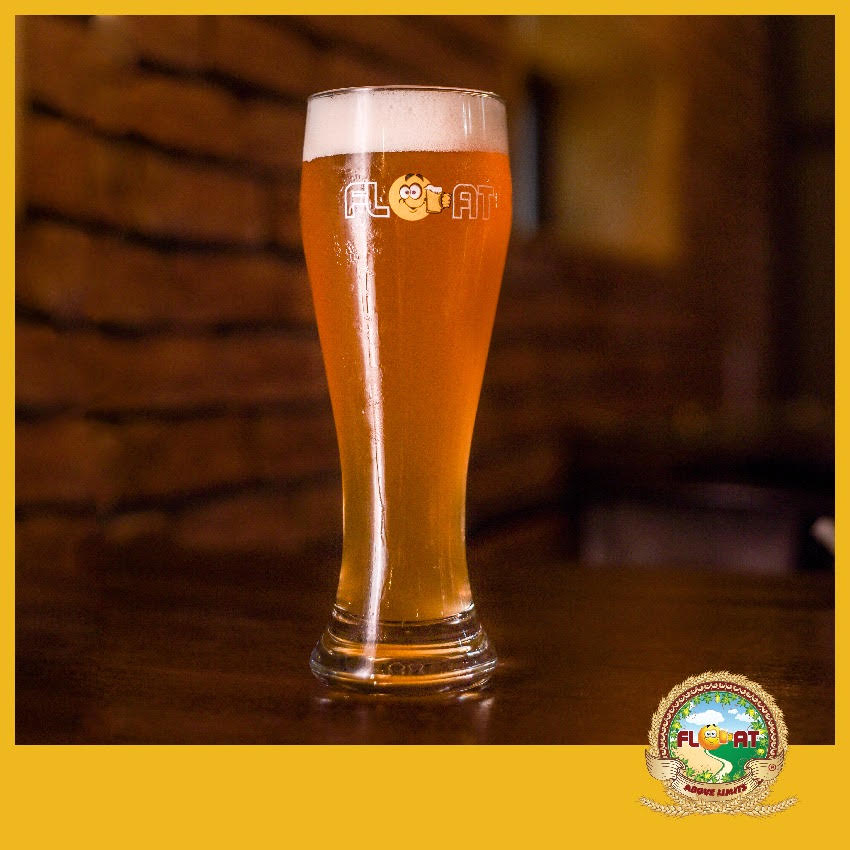 English Craft Brewing Co. makes everything so easy. If you have space and money to invest, then they will just brew the right beer for your market in a guaranteed time period of 90 Days. The only brand in India having an A-Z solution. 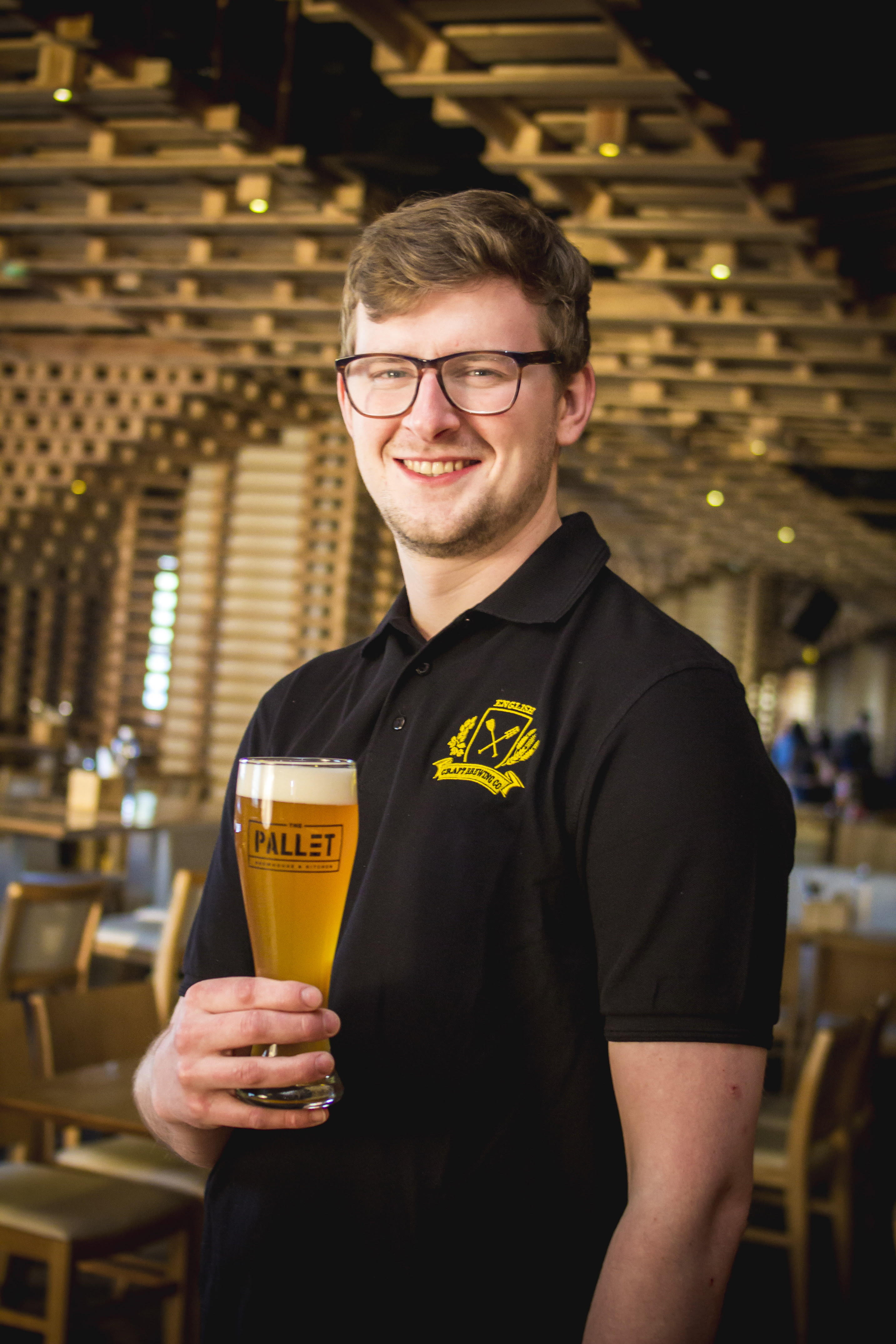 English Craft Brewing Co. takes care of everything in setting up a Micro Brewery in India as well as abroad.

It’s not too long when the first microbrewery was established in Gurgaon, India. Now Bangalore is on its way to be called Beer Hub. Getting the License is the first step towards setting up your Microbrewery plant.

Brewing plant installation importing fabrication equipment and getting the right engineers to do the job, everything is taken care of by them. 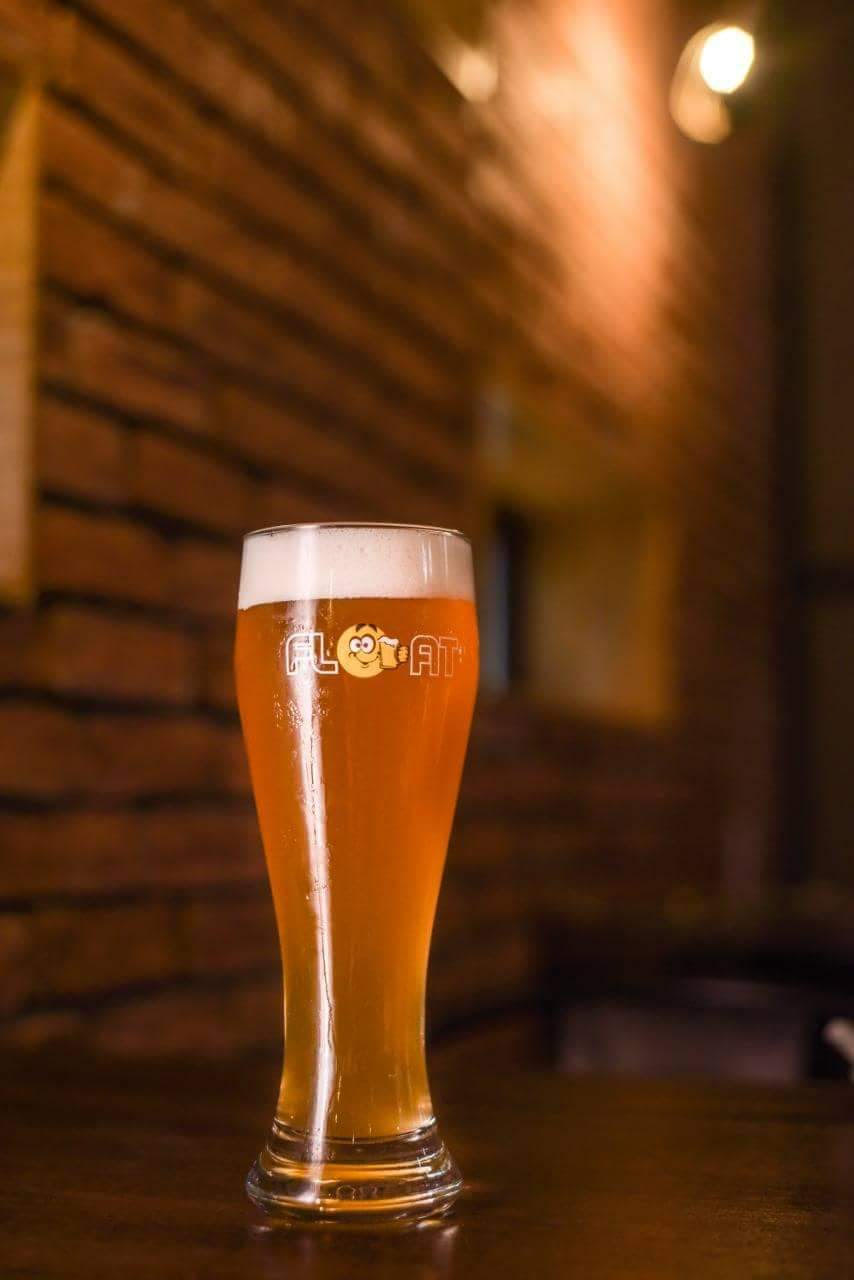 While Malts bring the texture, Hops bring the flavor, aroma, and bitterness. And Yeast does all the science creating the liquid magic. English Craft Brewing Co. import their ingredients from the European Market. They believe in creating the Best.

English Craft Brewing Co. is spreading its wings towards Hyderabad next month. Hope to hear from Beer lovers residing in this Lion City..Very soon

Things to Love about Chandy’s Windy Woods, A Five-star Resort in Munnar