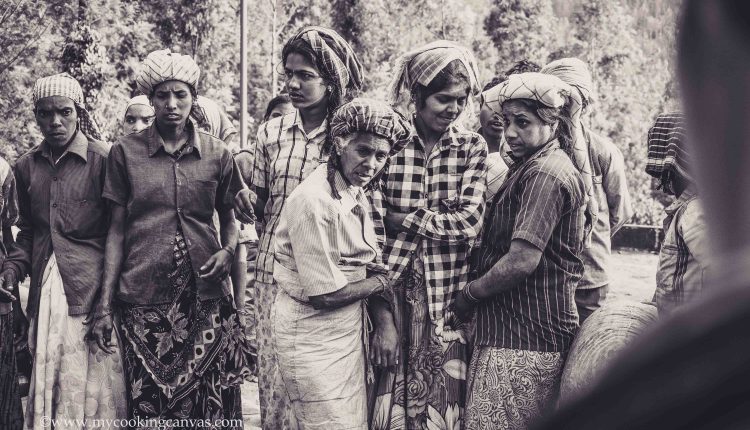 It was Bengaluru where I fell in love with Indian Coffee.

The Curious kid in me got easily aroused with that sweet aroma of Coffee. And my passion drove me beyond the cup, to know about the history of Indian Coffee. How, When and Who!

Coffee brings delightful taste on your palate that lingers. A Morning cup of Coffee is more than an energy boost. I was not a big fan of Coffee until I tried the filter coffee for the very first time. 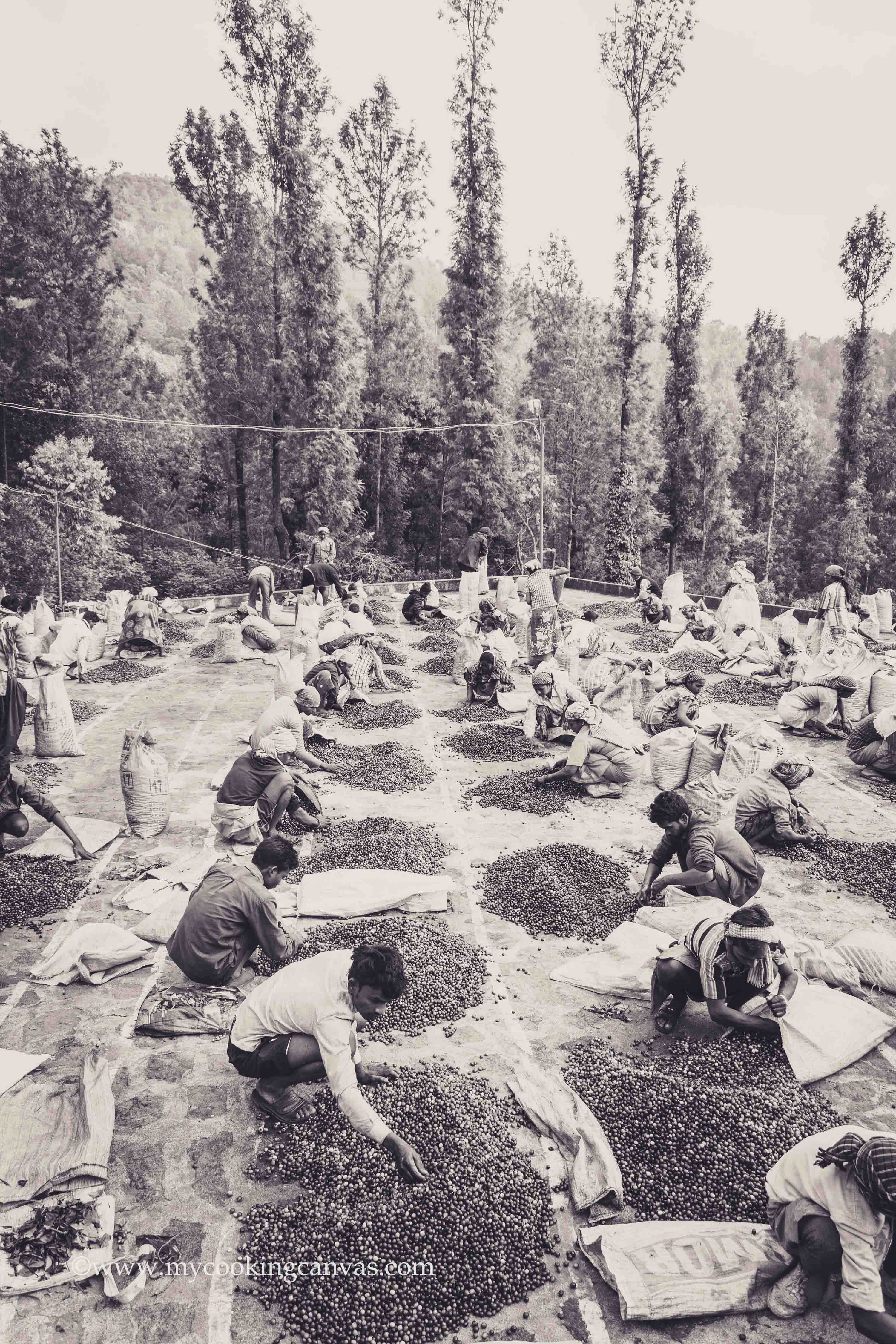 The story of Indian Coffee

The Coffee beans made their way to the Indian subcontinent in the 17th century. Indian Sufi saint, Baba Budan during his pilgrimage to Mecca came across this dark aromatic drink. He planted the first seed of Coffee in Chikamagalur, Karnataka. That handful of seeds that he managed to grab from Yemen.

This place is known as Baba Budan hills, or Baba Budangiri locally, in Chikmagalur.A tourist place in Karnataka. By the late 1600s, the Dutch were growing coffee at Malabar region in India. The same time, the British started Arabica coffee across other hilly regions of South India.

Being the sixth-largest producer of coffee in the world, our country produces both the Arabica as well as the Robusta varieties of coffee. Robusta contains higher caffeine content (2.7%) as compared to Arabica beans. Also, they are easy to grow.

Check these Pictures of Coffee workers who work in a Coffee Plantation in Tamilnadu. 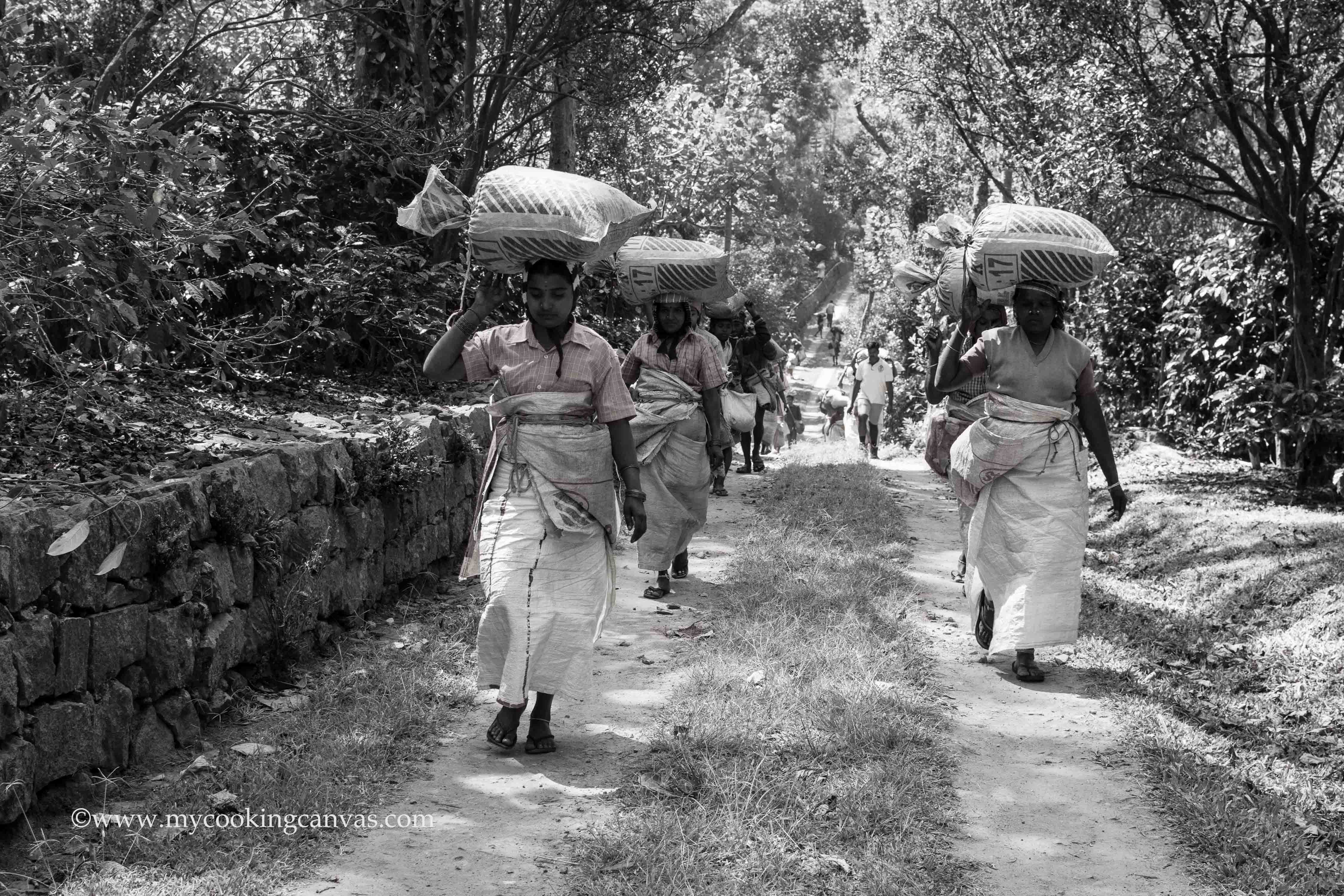 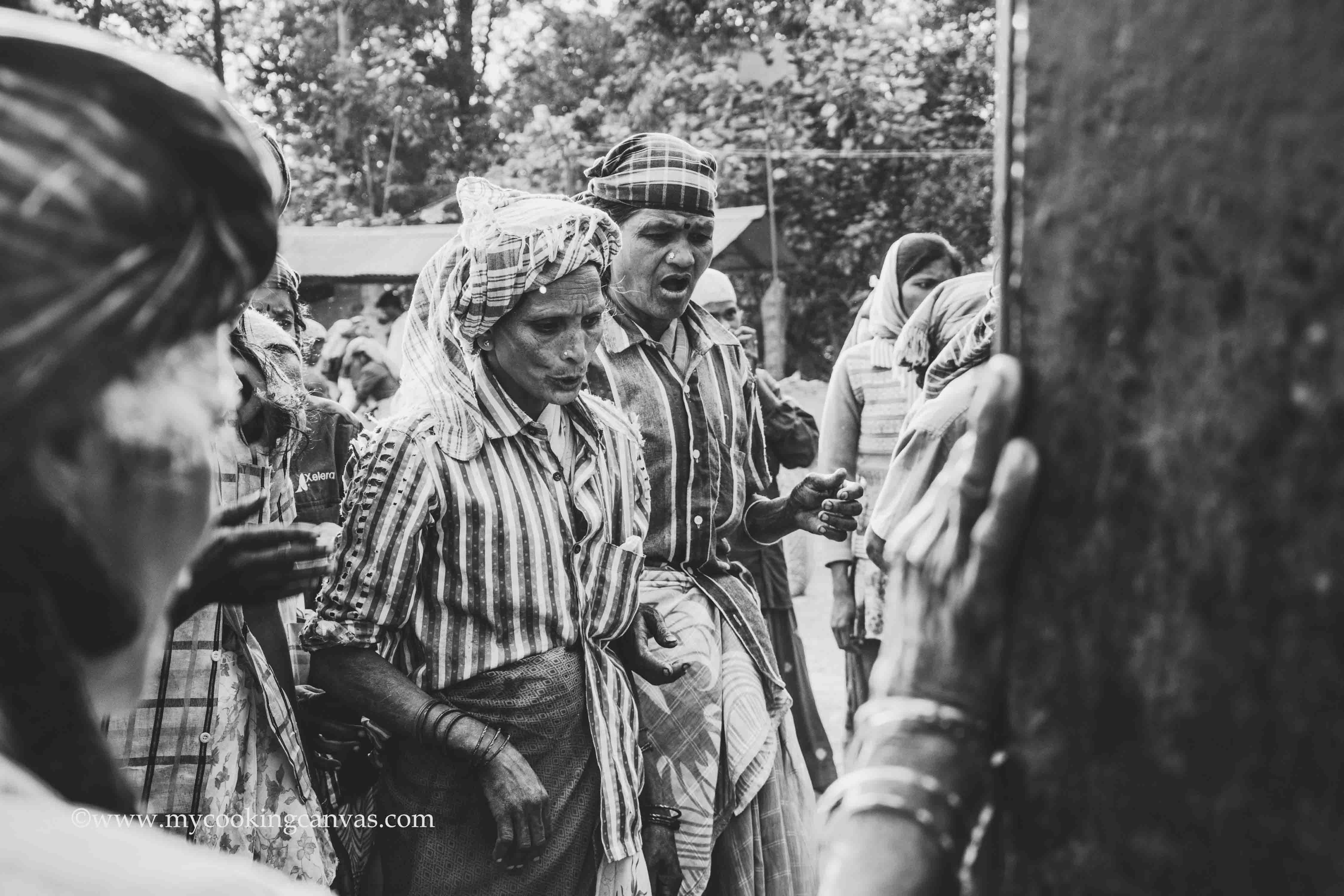 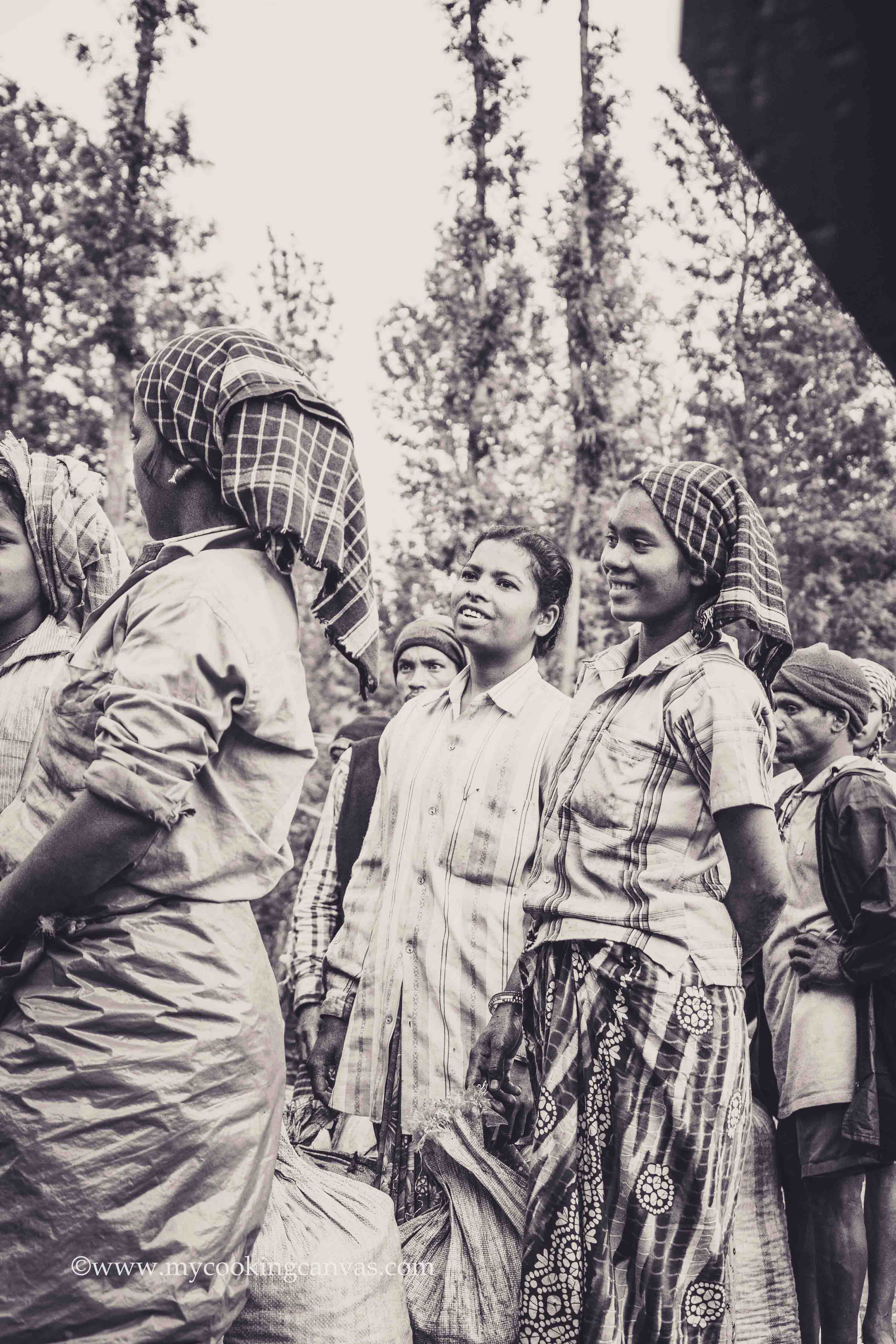 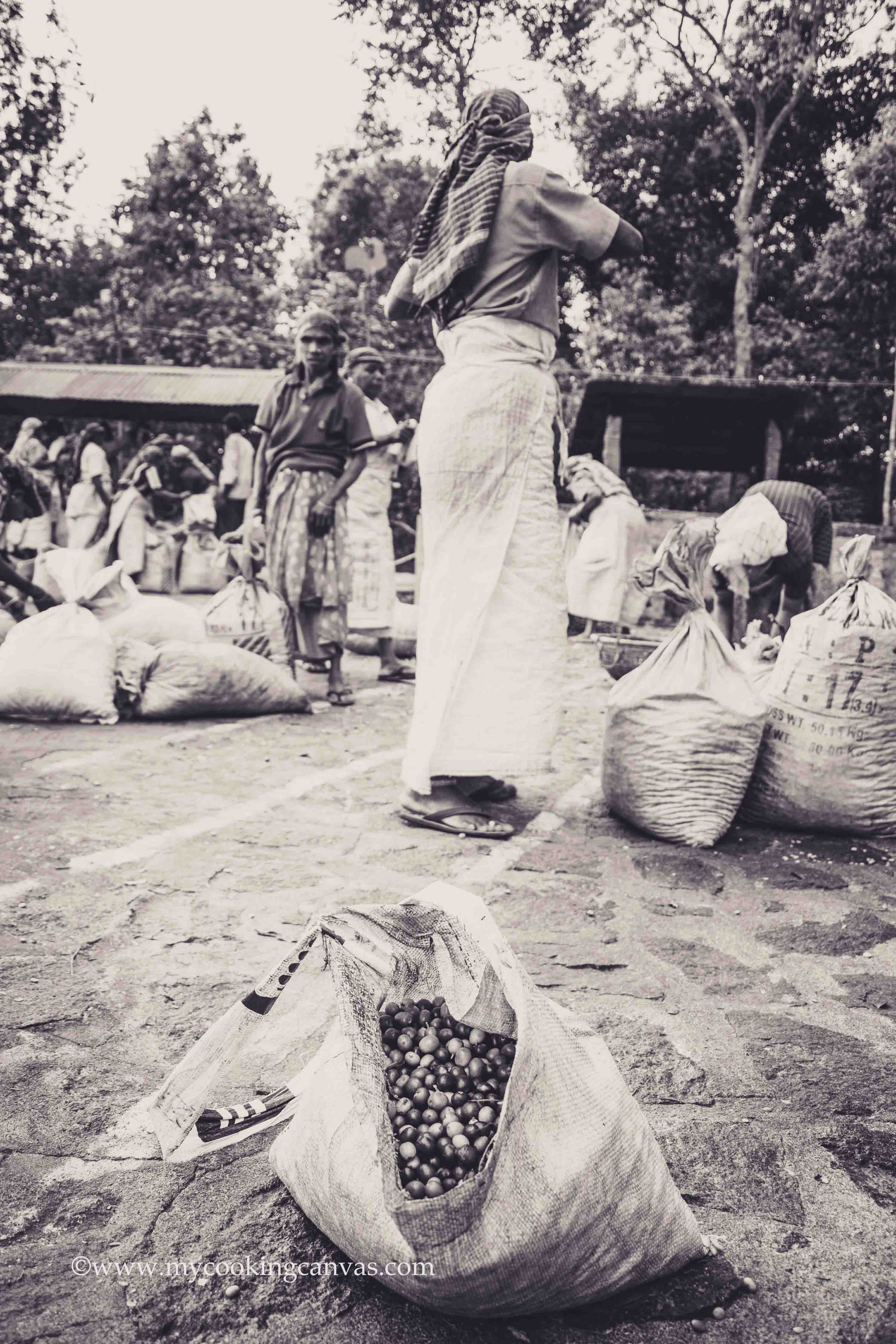 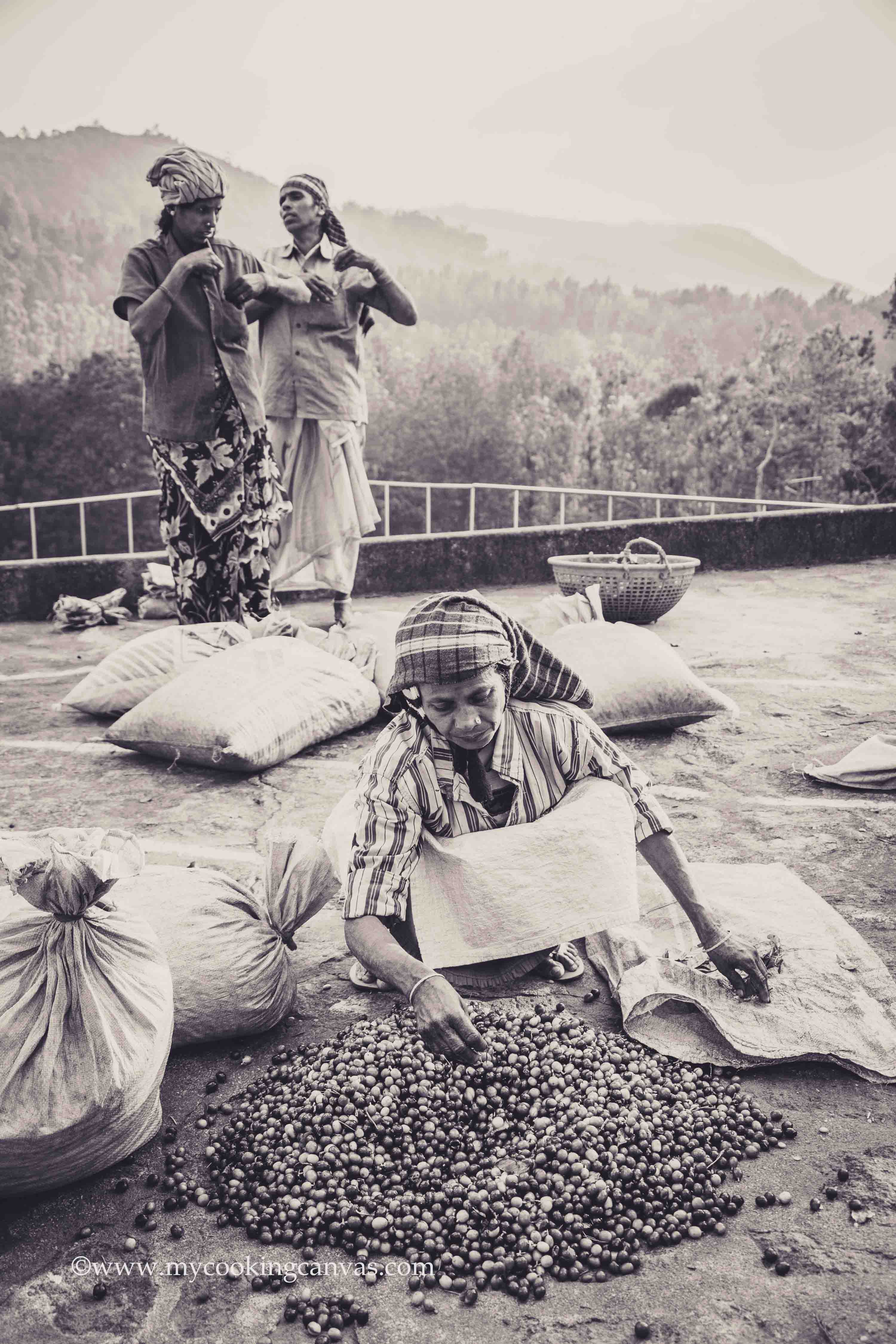 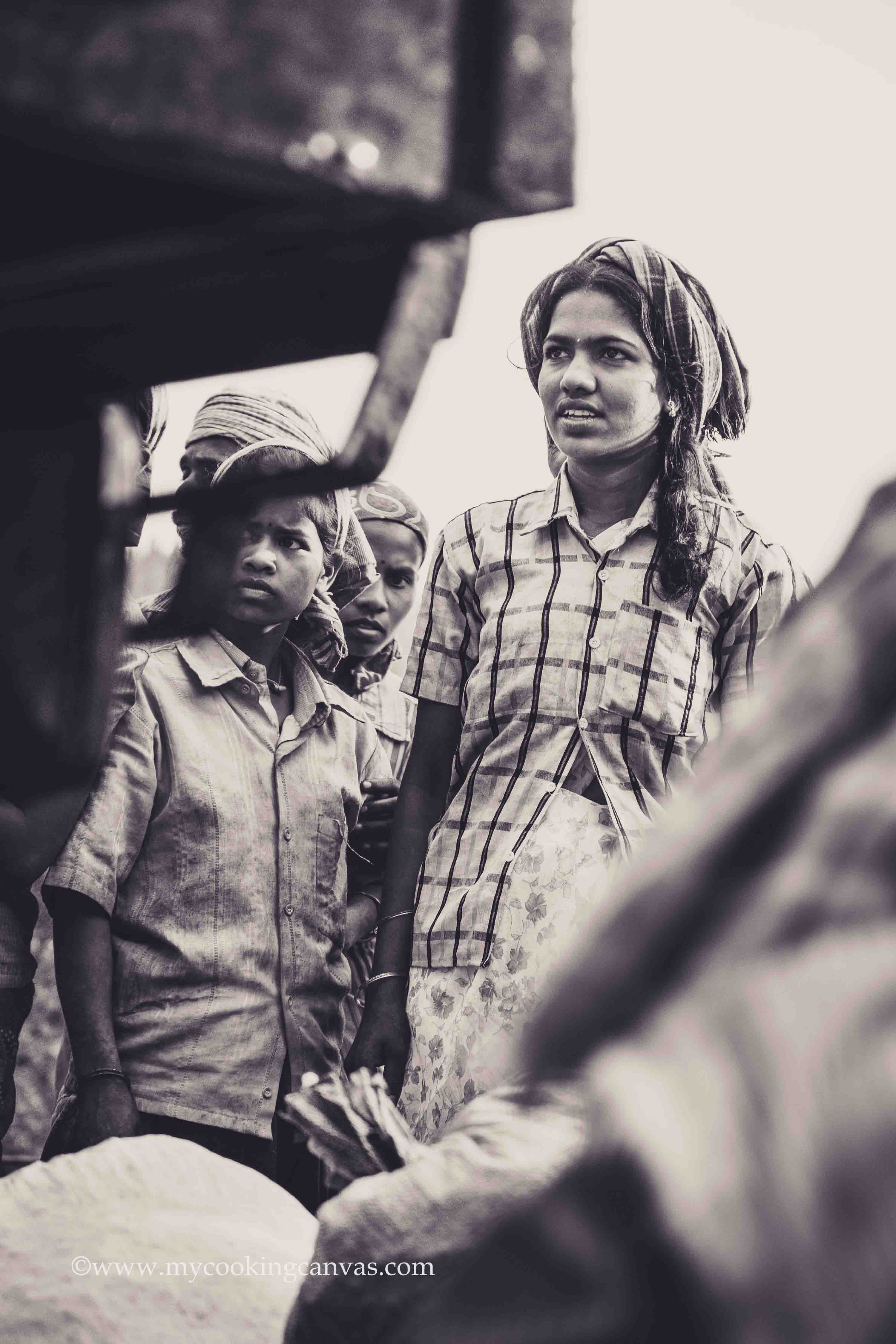 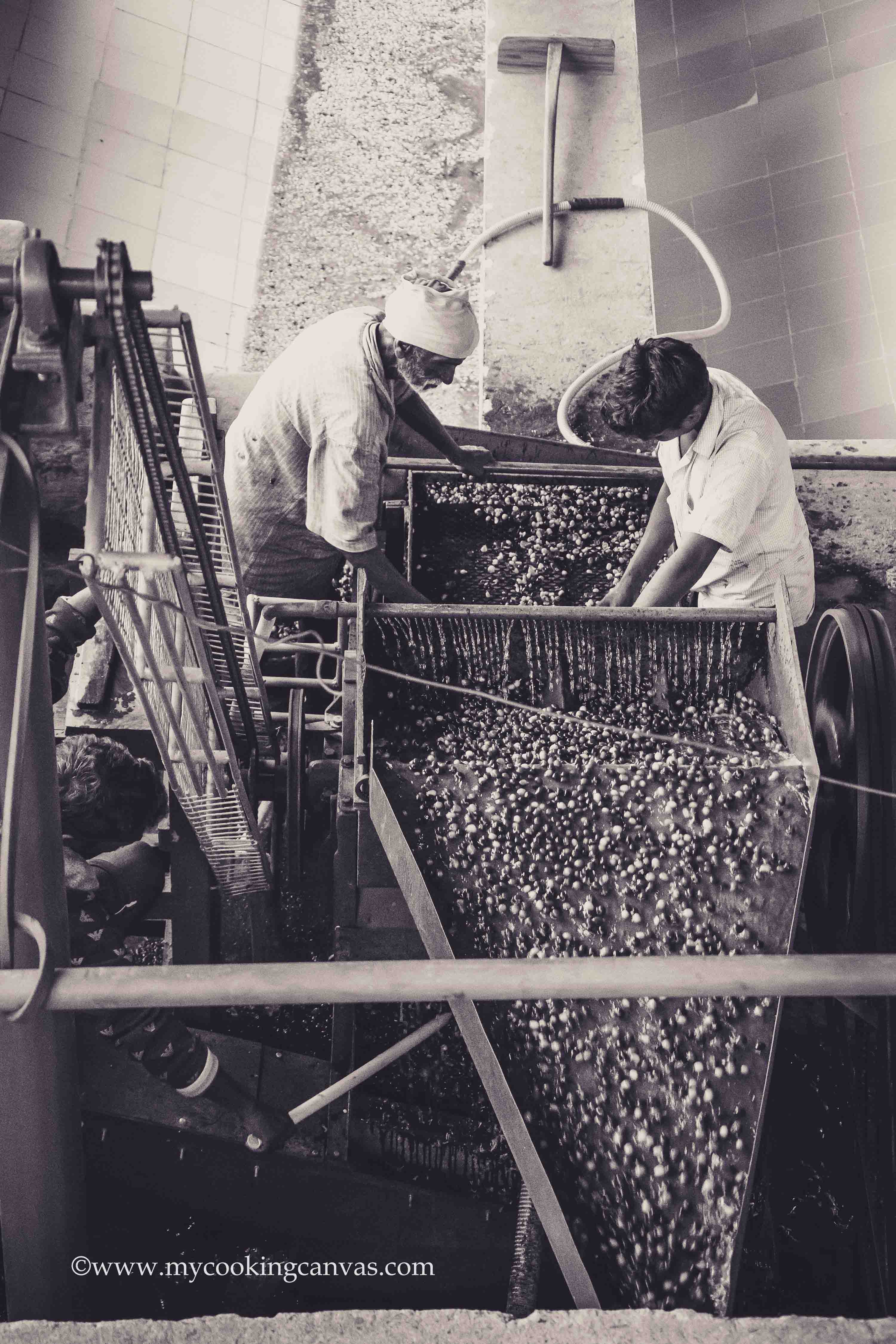 In the 19th century, South Indians widely began brewing their coffee with milk. They were sweetening it with mostly jaggery. It all began in 1936 when the first Indian Coffee House opened its doors in Mumbai. The huge success of this place triggered a coffeehouse boom.

The motto was simple. It was to promote a coffee drinking culture in India. Today the chain is dotted across India with around 400 coffee houses. It is now run by a series of worker co-operative societies. 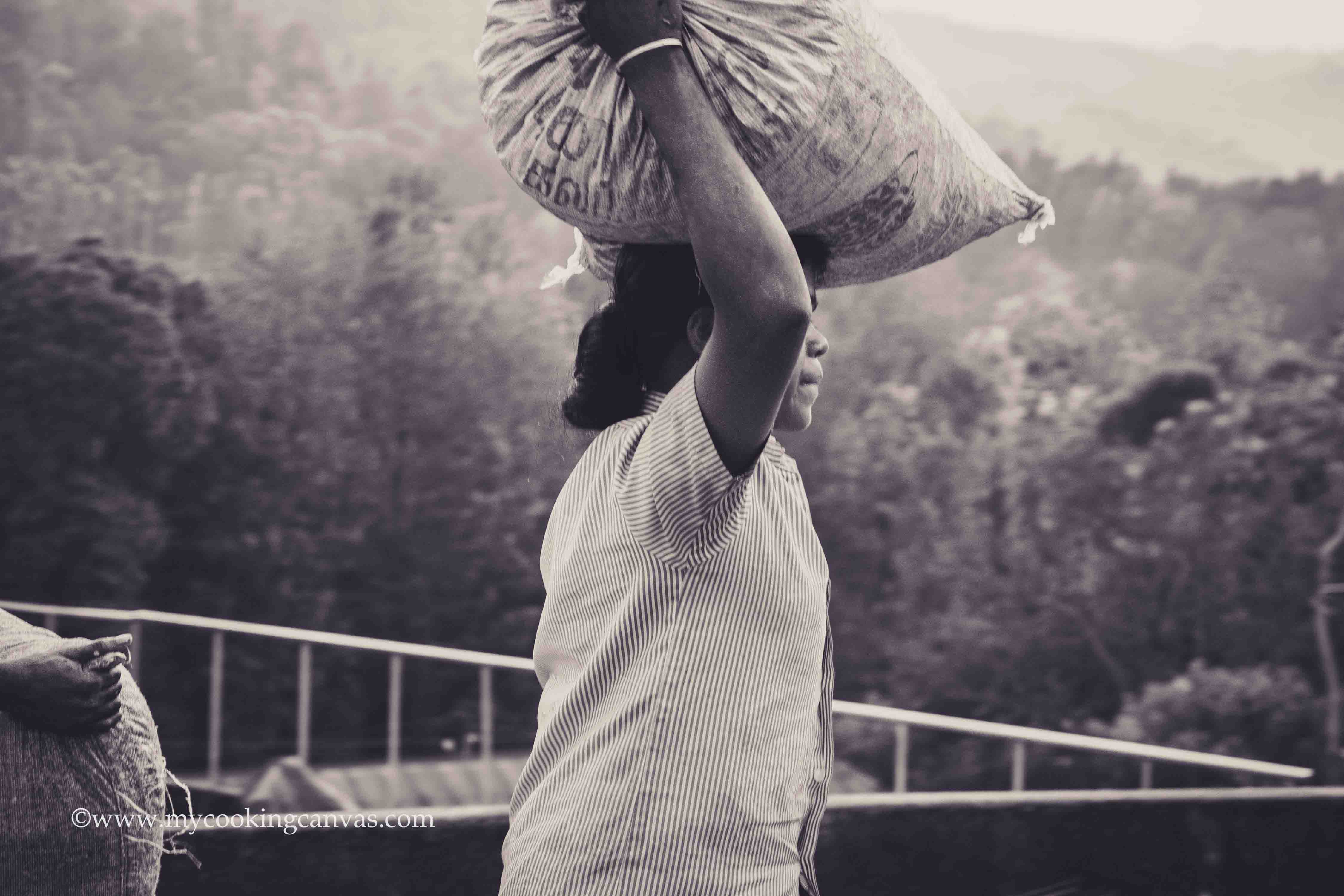 Indian coffee is said to be the finest coffee. Why? As it’s grown in the shade rather than direct sunlight anywhere in the world. Flavor is mild with an exquisite aroma. A variation in taste as they also grow a variety of spices and fruit crops like pepper, cardamom, vanilla, orange alongside coffee plants.

The soil and weather condition of Karnataka offer an amazing atmosphere for the coffee plant to bloom in all its glory. This is why it produces 70% of India’s total coffee harvest. So if you visit Karnataka, never miss a chance to visit Coffee Plantation in Coorg, Chikamagalur or Yercaud.

You can know more about the varieties of Coffees at the Coffee Board of India page.

Coffee is not a drink. It’s an emotion, a feeling that people love to start the day with.

To an old man, a cup of coffee is like the doorpost of an old house — it succors and strengthens him. 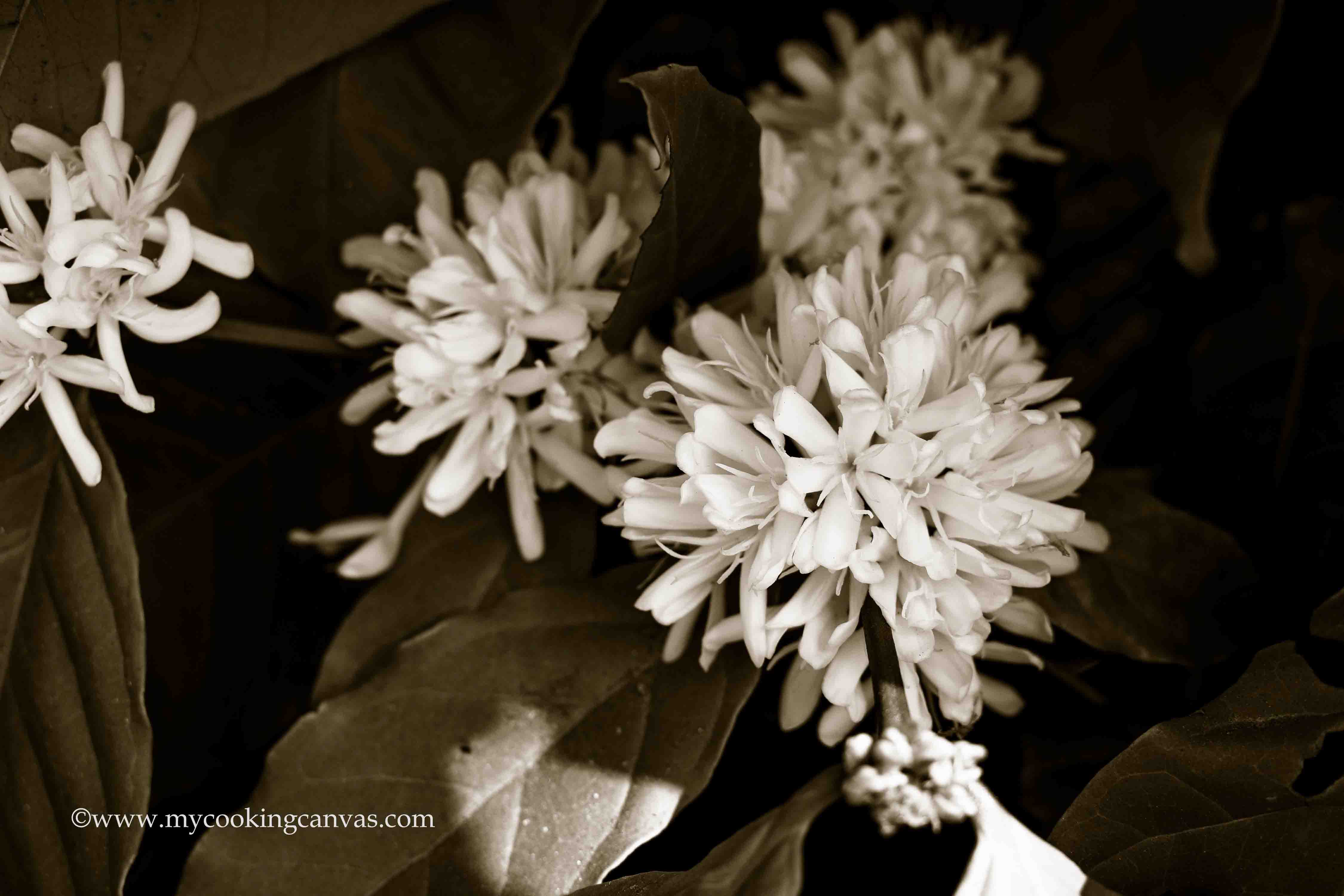 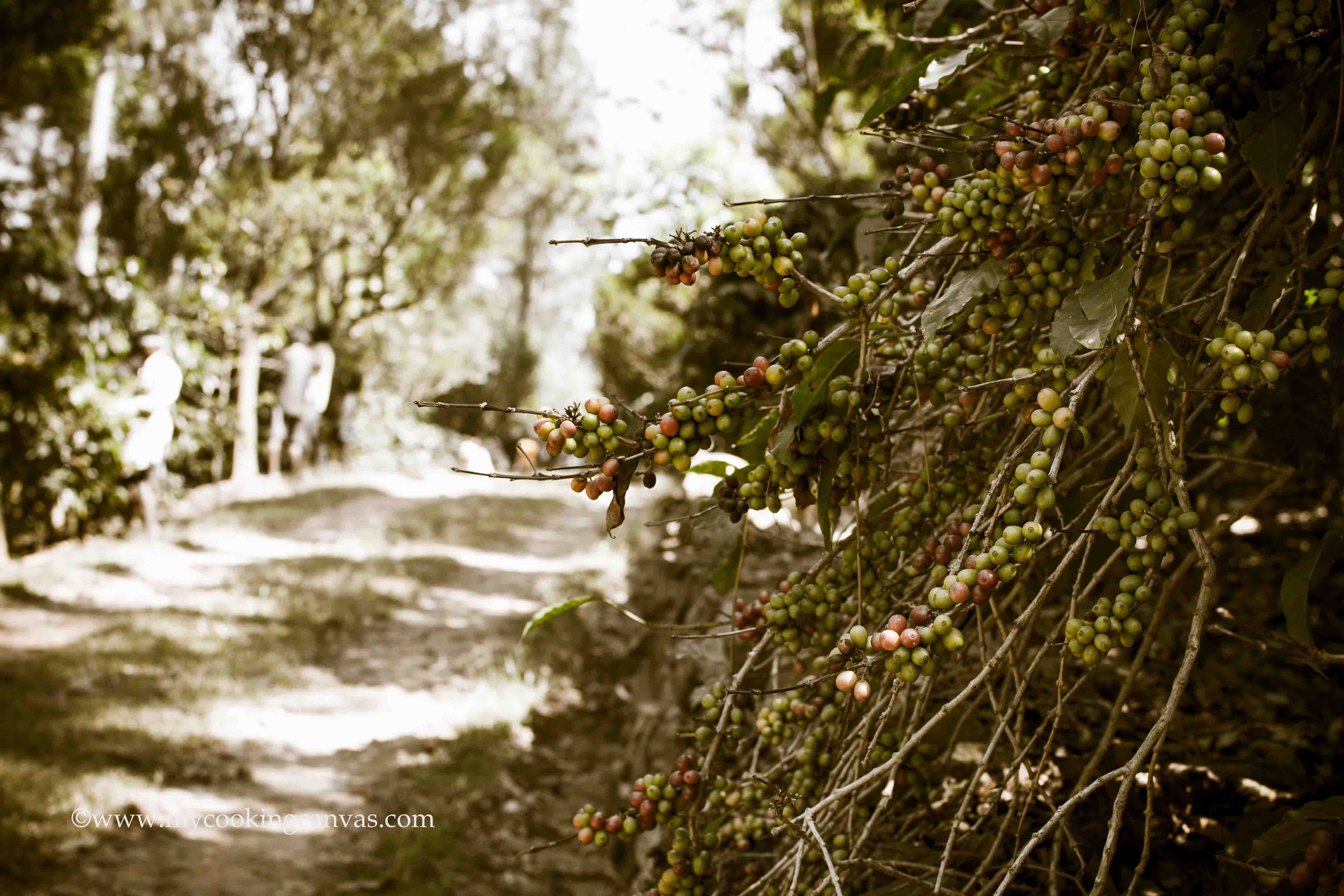 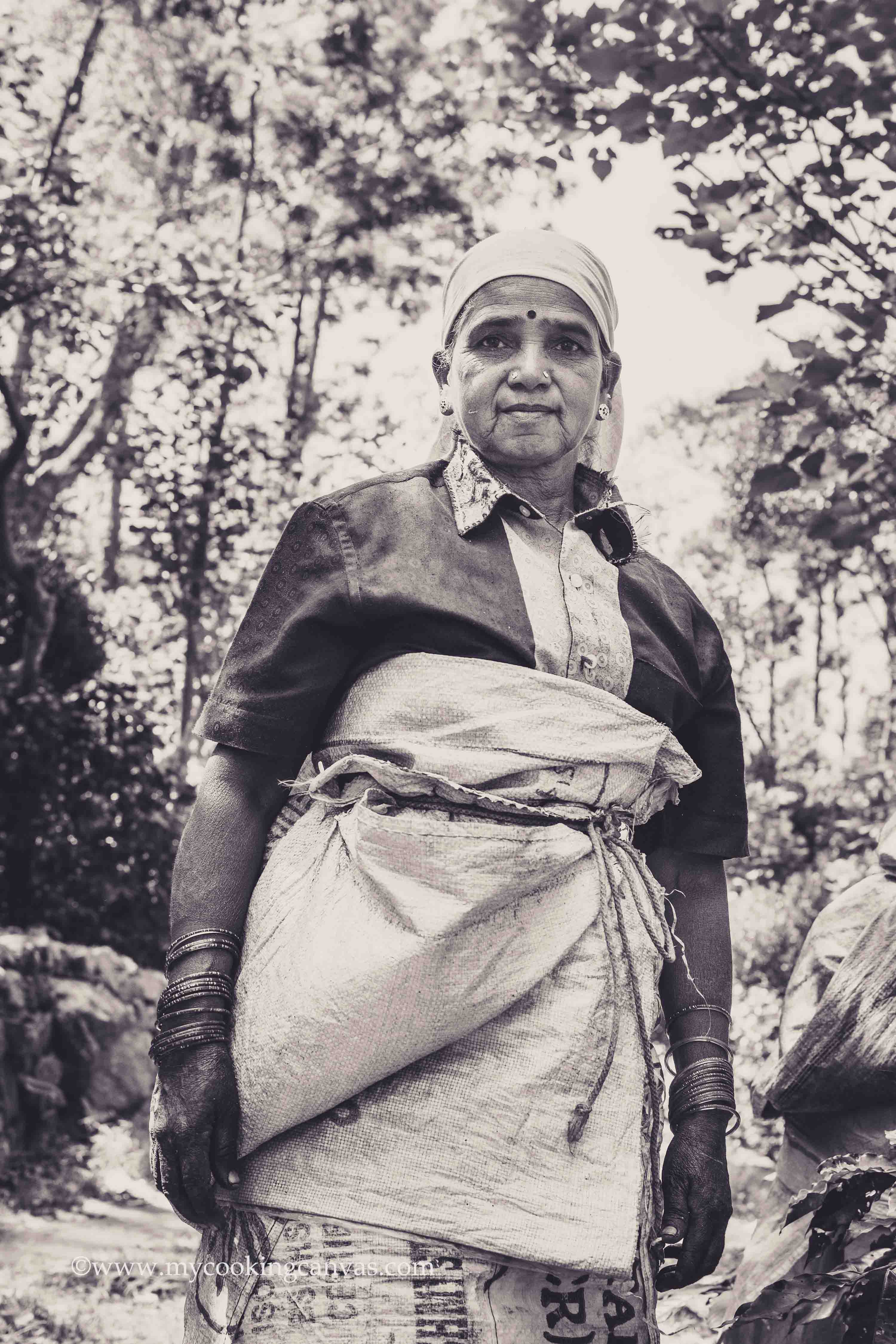 Maymorn Holiday Home ,7 things to Love about this Homestay in Wayanad #Kerala

Seven things to do in Vagamon , Winter Vale Green Stay