Best Chenna Poda Recipe | How to make Chennapoda at Home 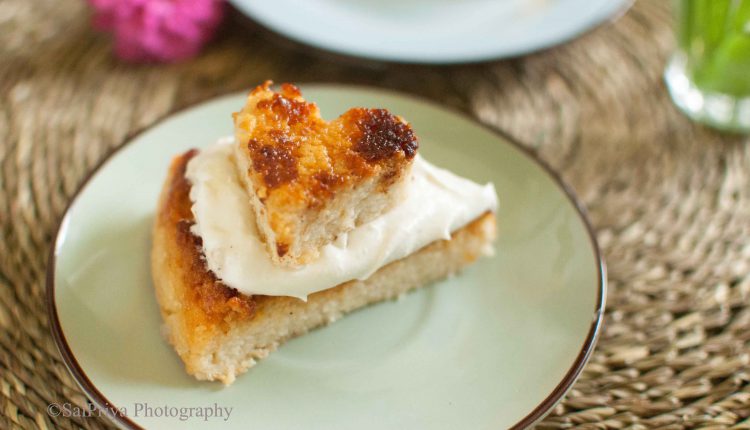 Sharing the Best Cheena Poda Recipe . The only Indian Cheesecake from the state of Odisha.It is known as Chennapoda, the Queen of Desserts.

This classic Dessert is my most favorite. Nothing can beat the burnt cheese flavor of Chennapoda ,the Best Indian Cheesecake. 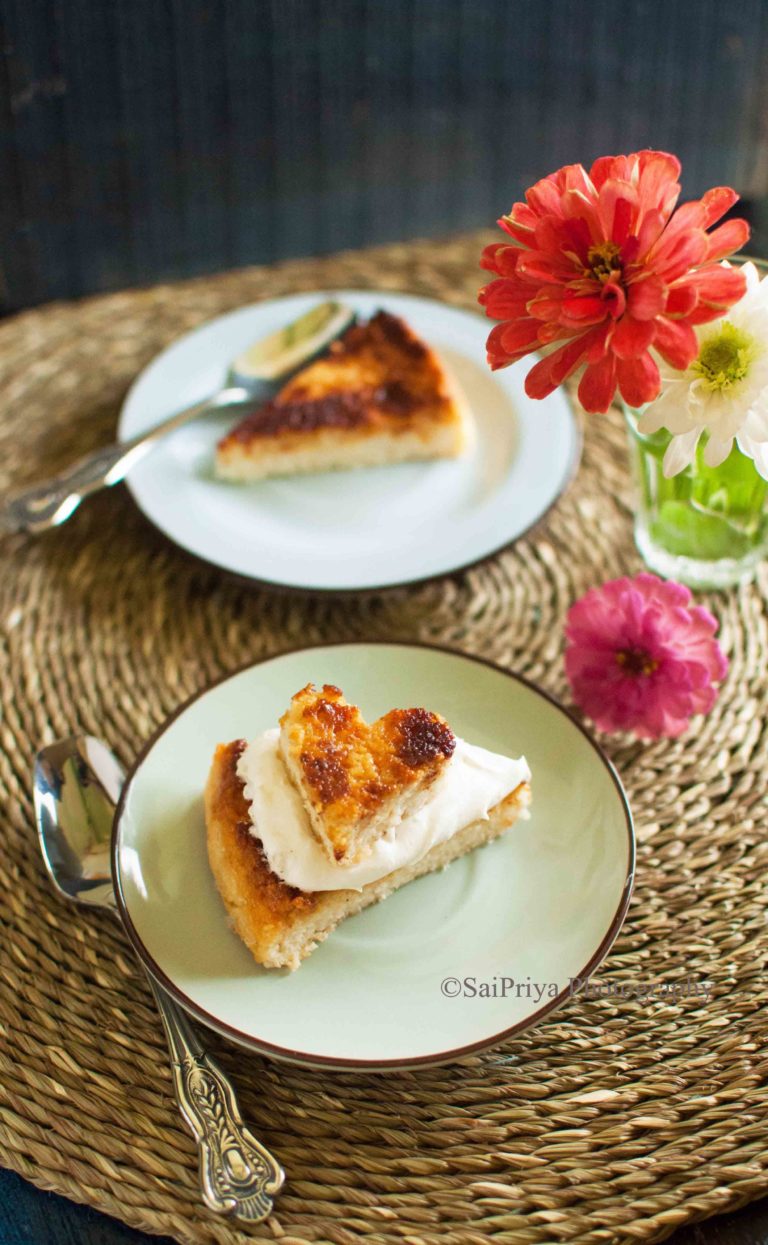 Cheesecake is believed to have originated in ancient Greece .With the Roman conquest of Greece, the secret fell into Roman hands. The Roman name for this type of cake became “placenta”. They were also called “libum” by the Romans which was a sacrificial cake .It was offered to household spirits during Rome’s early history.

But how many of us aware of this fact that the only Indian Cheesecake Chenapoda is made in Odisha! It’s not brought by any Roman from Greece. Sudarshan Sahu, the owner of a confectionery from Nayagad invented and shared the Best Indian Cheesecake with his own culinary skills.

It all happened when he was experimenting with the left-over Chenna mixing it with some sugar and spices. He left it in an Earthen-stove over-night that was still warm from earlier use. The next day, he was pleasantly surprised to find out what a scrumptious dessert he had created. “Chenna” is nothing but a close cousin to Ricotta Cheese. 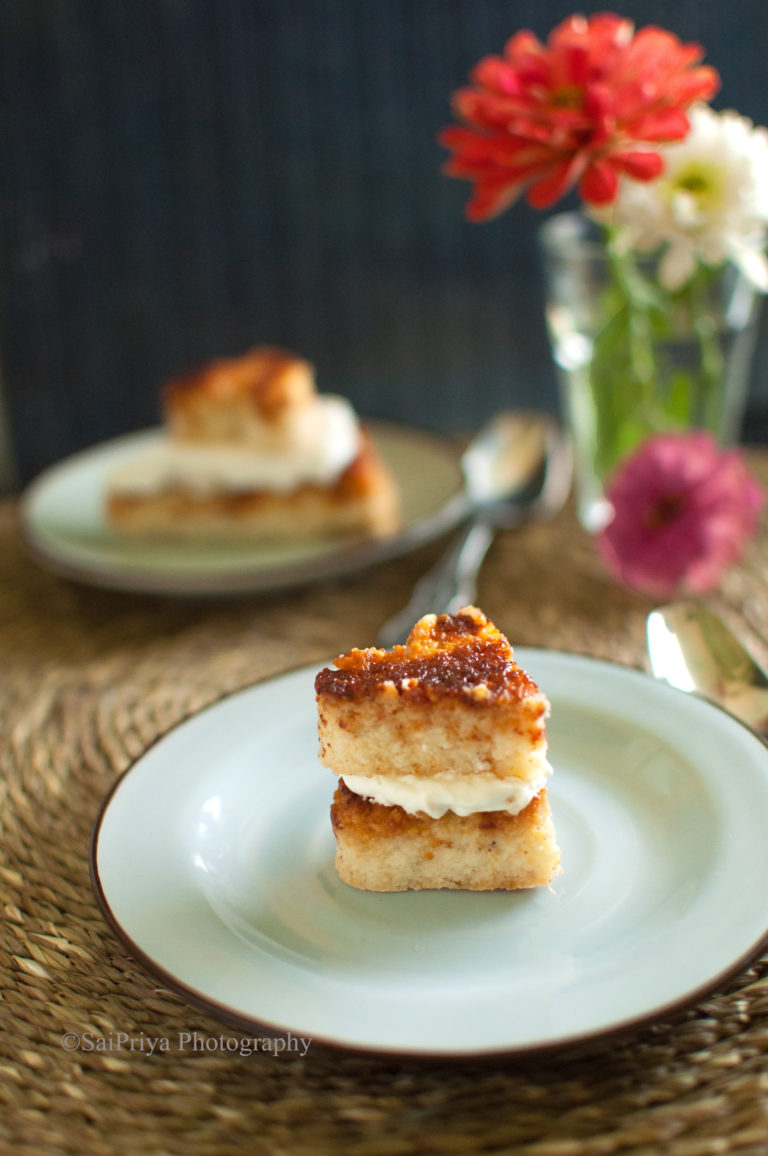 If you see the old method of Roman-Cheesecake the process is quite similar to the process that is being followed to make delicious Chennapoda. The major difference is “Chenna-poda”  is Egg-less. Sadly our skillful artist is no more within us. Sudarshan Sahu passed away in 2015 at the age of 86 leaving behind his most meritorious Invention, the art of making Queen of Desserts “Chennapoda”.

The sight of Chennapoda is very common in any sweet shop in Odisha these days in a round cake shape.There are few places who have been following the traditional method of making it. The Icing on the cake is to get the perfect crust up and down.

Traditionally the mixture of soft-chenna ,sugar and some spices is wrapped up carefully in the leafs of Sal-tree which works as a binder. Odiyas often use Sal leaves to eat upon when banana leaves are not available. After few hours when the Chennapoda is baked in an earthen stove, it looks like a burnt Cake.

Red hot coal is put on top of the dough too, so that the Chennapoda develops a crust on top. When you bite a slice of this Best Indian Cheesecake, gentle explosion of flavor fills the mouth slowly. Completely bliss.

KANIKA ,A Sweet Rice from Temples of Odisha /Guest Post