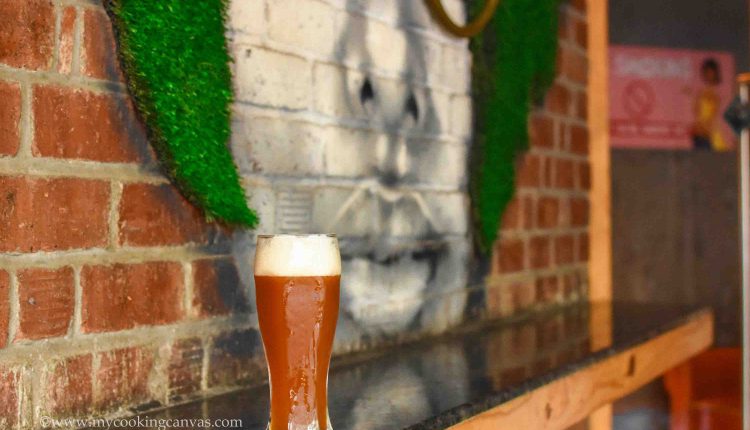 ‘Microbreweries’ are not as such a distant dream it has become a reality now. People are more getting into the beer culture. English Craft Brewing Co. comes with start to end solution. From fetching the right Hop from Europen Market to brewing by Beer Sommelier from London. 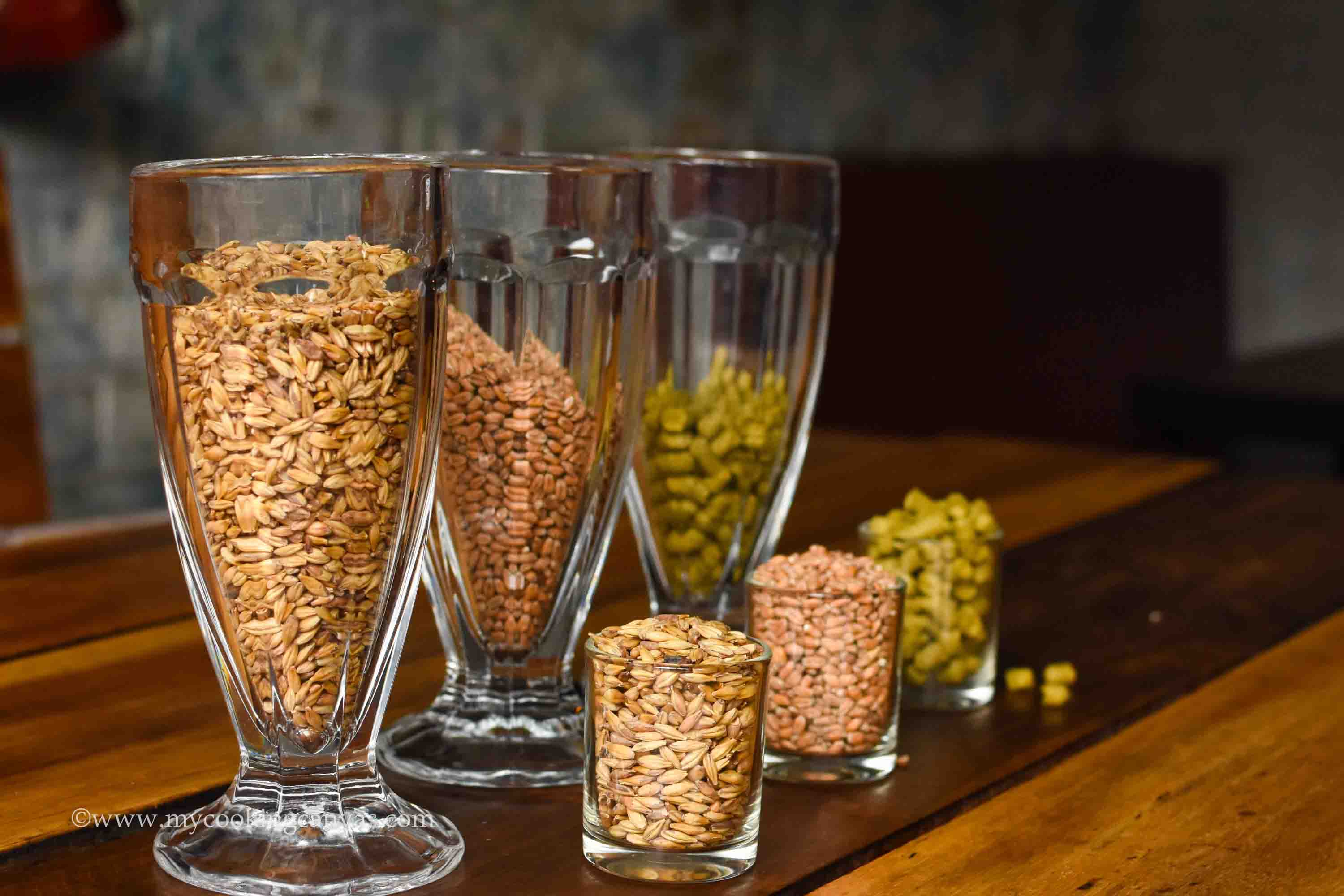 A Microbrewery is a small independent brewing operation that sells to the local market, club, pub with or without their own brand name. Starting a microbrewery in India, it sounds complicated. A lot of things are being involved before you start brewing the Beer. License, Space, Equipment, Ingredients and at last a Brew Master. Each state has its own alcohol license procedure to follow.

But English Craft Brewing Co. makes everything so easy. If you have space and money to invest, then they will just brew the right beer for your market in a guaranteed time period of 90 Days. The only brand in India having an A-Z solution.

Setting up a Microbrewery from scratch is a capital project. You can also call it a Microbrewery development life cycle. From the very first step of conceptualization to the end step serving, every step must be managed in the right way.

English Craft Brewing Co. does take care of all the below steps in setting up a Micro Brewery in India and abroad. 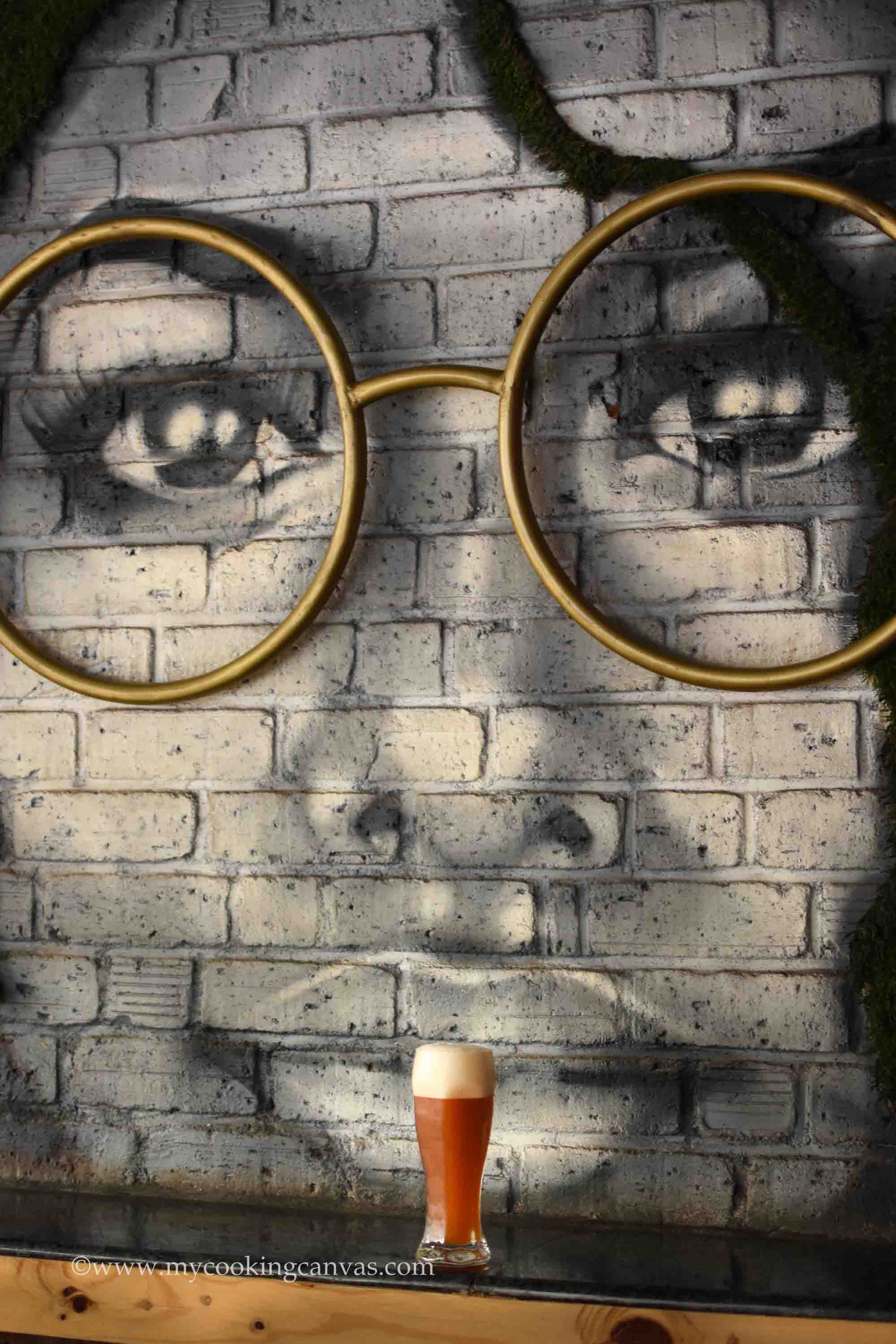 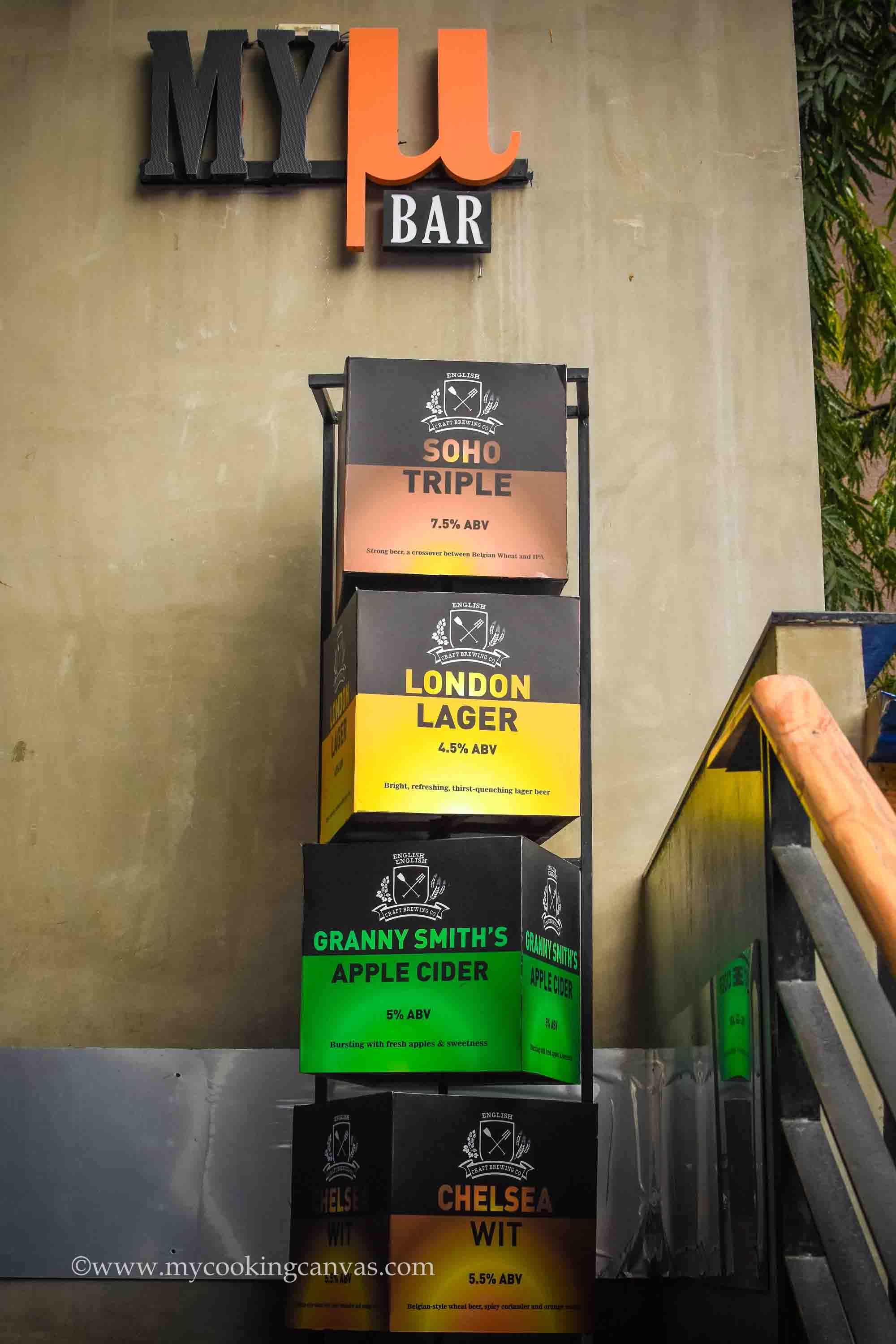 Brewing plant installation importing fabrication equipment and getting the right engineers to do the job, everything is taken care by English Craft Brewing Co.

While Malts bring the texture, Hops bring the flavor, aroma, and bitterness. And Yeast does all the science creating the liquid magic. English Craft Brewing Co. import their ingredients from the European Market. They believe in creating the Best. 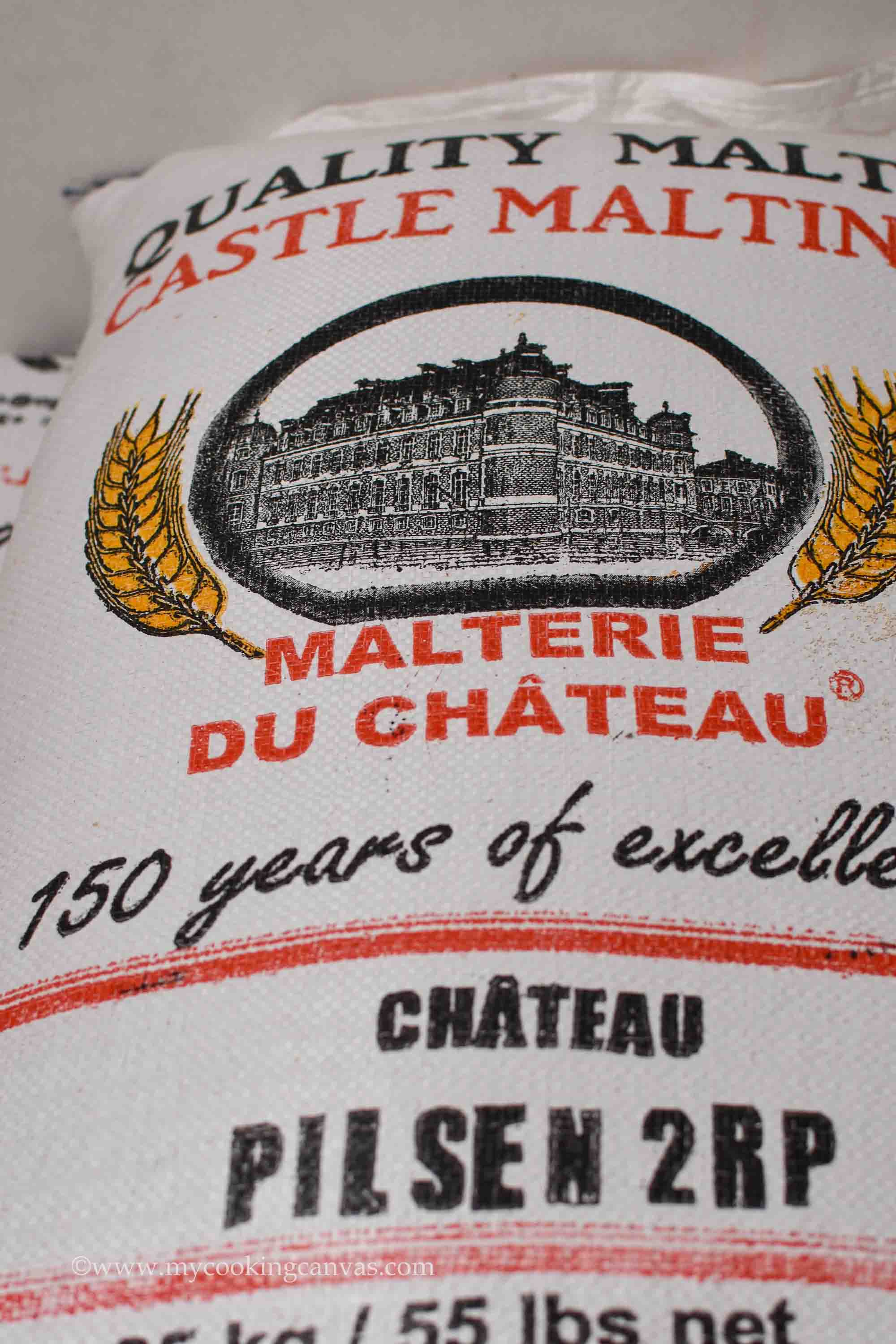 He has worked for world-renowned brewing companies: Whitbread, Heineken, and Lion. He is both a technical and hands-on brewer and a qualified beer sommelier. He is now bringing his passion for beer and brewing to India.

They are gearing up with many more Microbreweries in Bangalore. Currently, they are brewing at Gilly’s Redefined, Hoot, Palate, etc

London Lager: This thirst-quenching lager is a lively, bubbling and great company with a bout of classic tapas. This is refreshing celebrating its bold embrace of earthy hops and sharp, delicate biscuit-like the flavour at the same time. I enjoyed crispy calamari rings too. 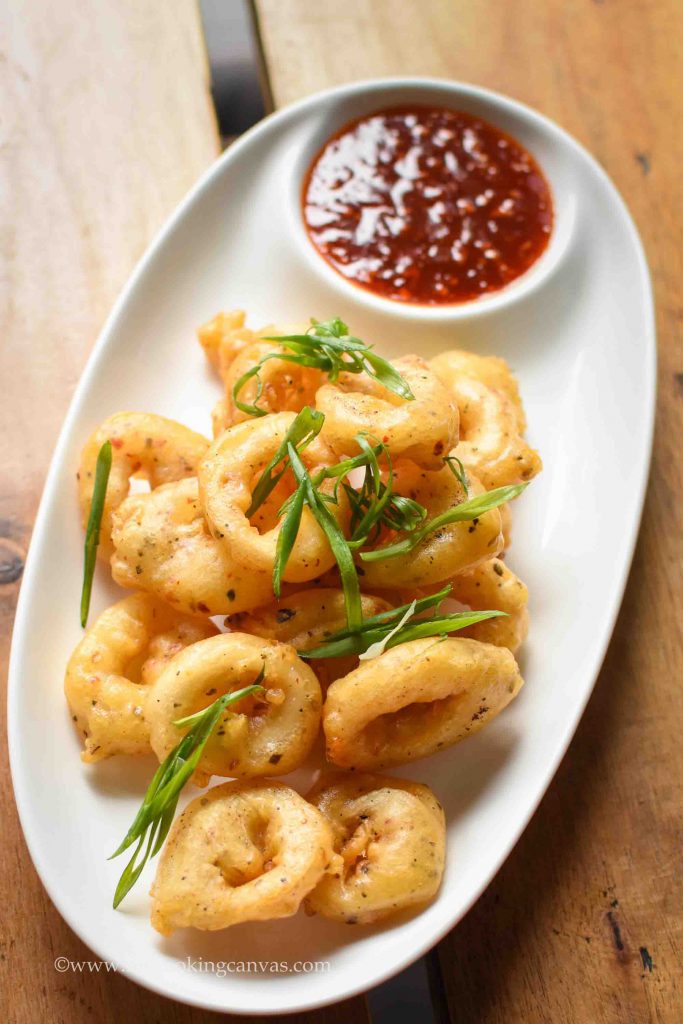 Granny’s Smith Apple Cider: Juicy Green Apples bring that sharpness to the flavour. A light and easy-going drink with all it’s fruity freshness. And I couldn’t resist myself from pairing it with Gilly’s showstopper “Pandi Curry”. Pandi Curry is an authentic preparation with Pork from Coorg. 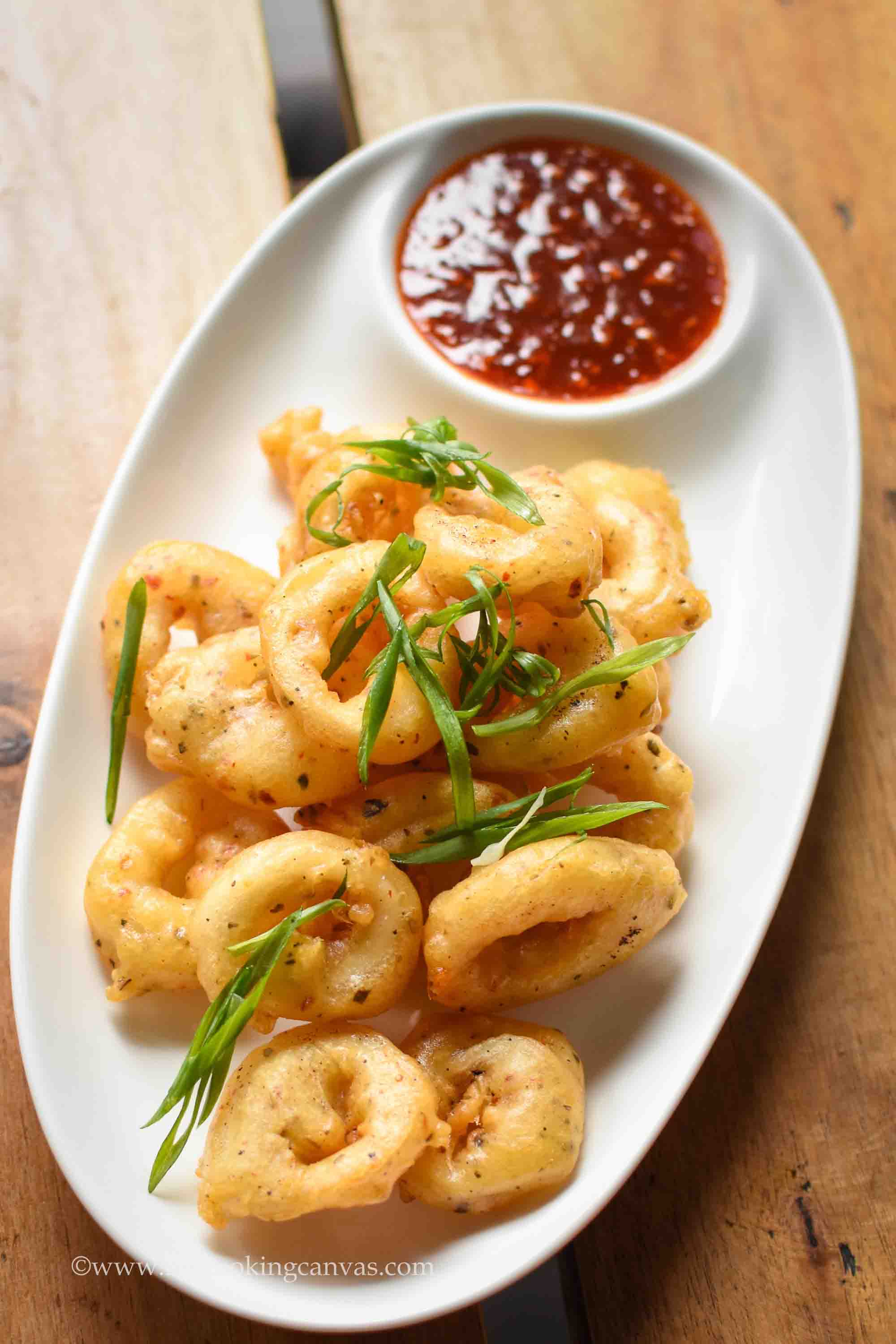 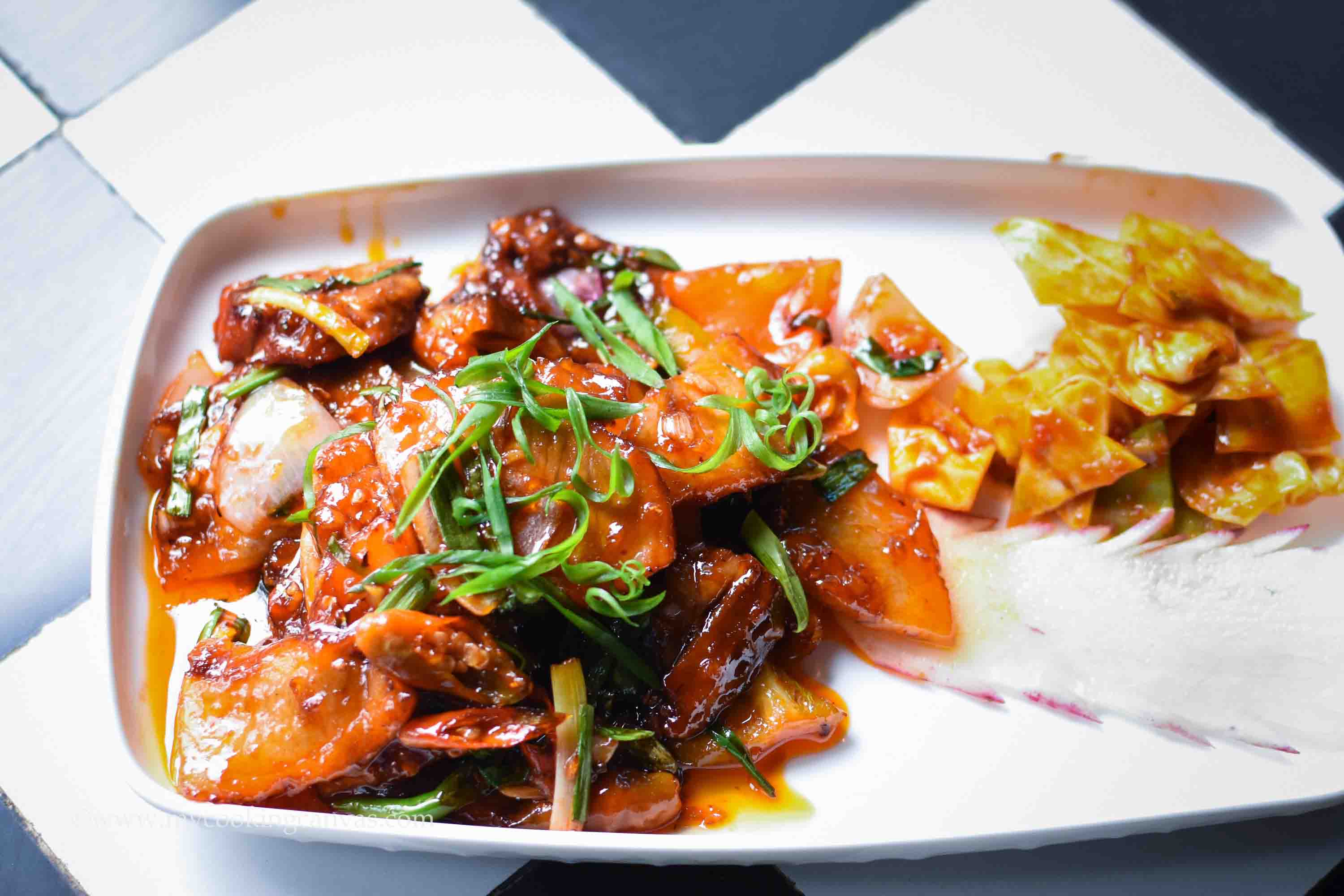 SOHO Triple: This one is my favorite among all four. A crossover between Belgian Wheat and IPA. Fuelled by the unmistakable stone fruit flavor with sexy mildly hoppy goodness. Exploding aromas of Mangoes, Smoky pine and the Citrus make this a strong beer indeed. Don’t forget to pair this with spicy Andhra Chicken or anything spicy. 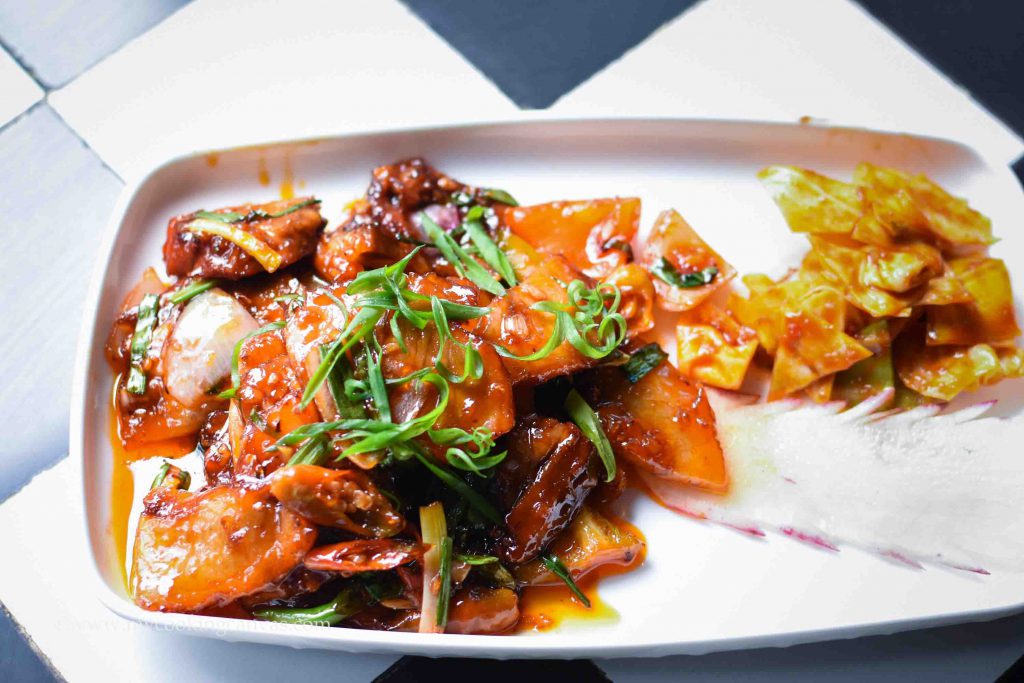 Beauty is in the eye of the beer holder. 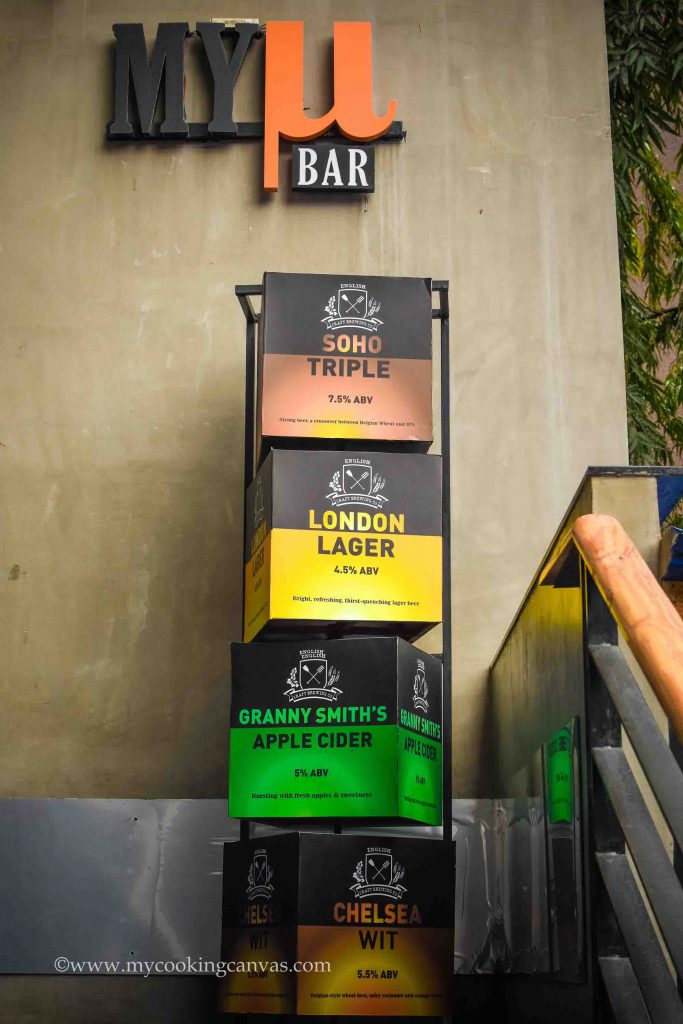