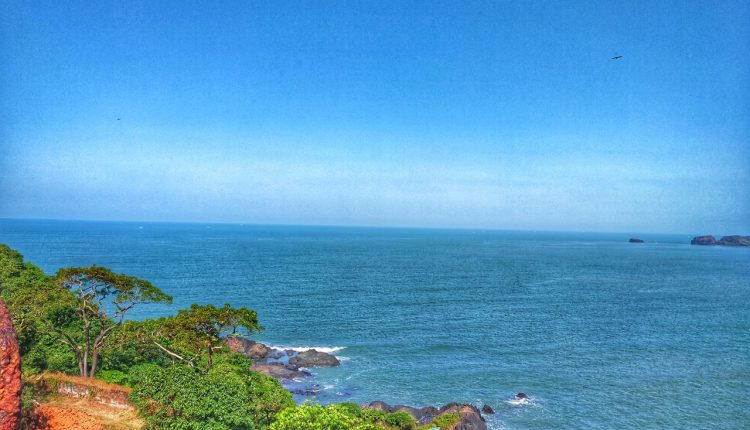 This travel story is about discovering Cabo de Rama Fort in our curious Hearts.
Travel is the only thing that gives all sorts of experiences to have a new and different Sun.Somewhere between the setting Sun and the Morning Star, you get the better of You.
It was a mysterious evening in December 2016. Winter had just arrived in Agonda.The Autumn left on a sweet note, the crisp scent of autumn leaves. 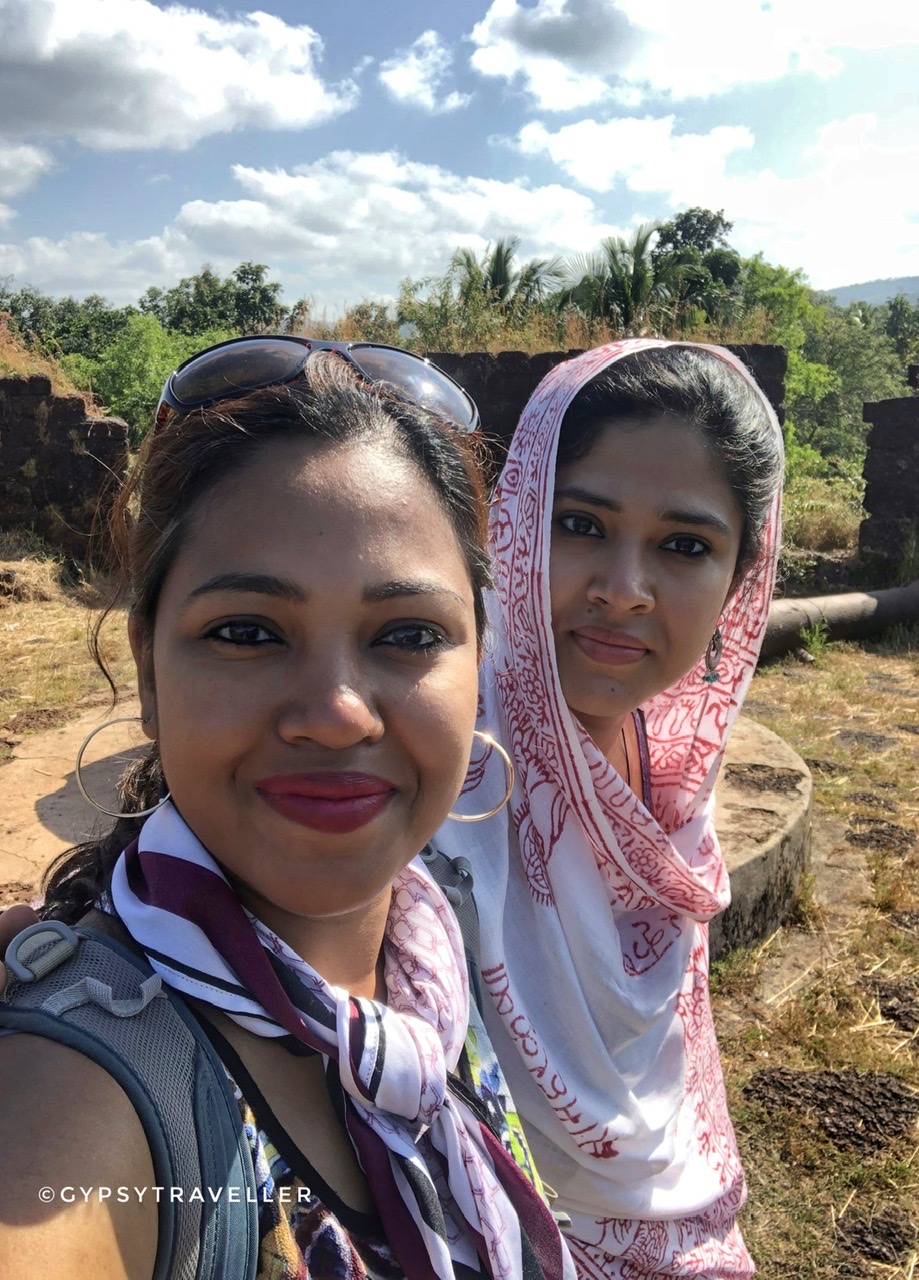 Walking barefoot in the beach sand,collecting those Seashells..I was carried away. A splash of water woke me up from that delusion.

The floral scarf around my neck pulled up against the chilly breeze. I rushed to the cafe in between two rows of cottages where my sister was enjoying a cup of coffee.

A craving for Seafood makes us real explorers,Oh yes we’ve marked our presence at all unexplored beaches of South Goa.

After that chilled glass of beer, we craved for Seafood. What could be better than Agonda Cafe for a delicious supper!

Without wasting a minute, we headed towards our bike for a beautiful ride.Amidst the forest just before the narrow road entering into the Agonda village, Agonda Cafe pulls all attention. 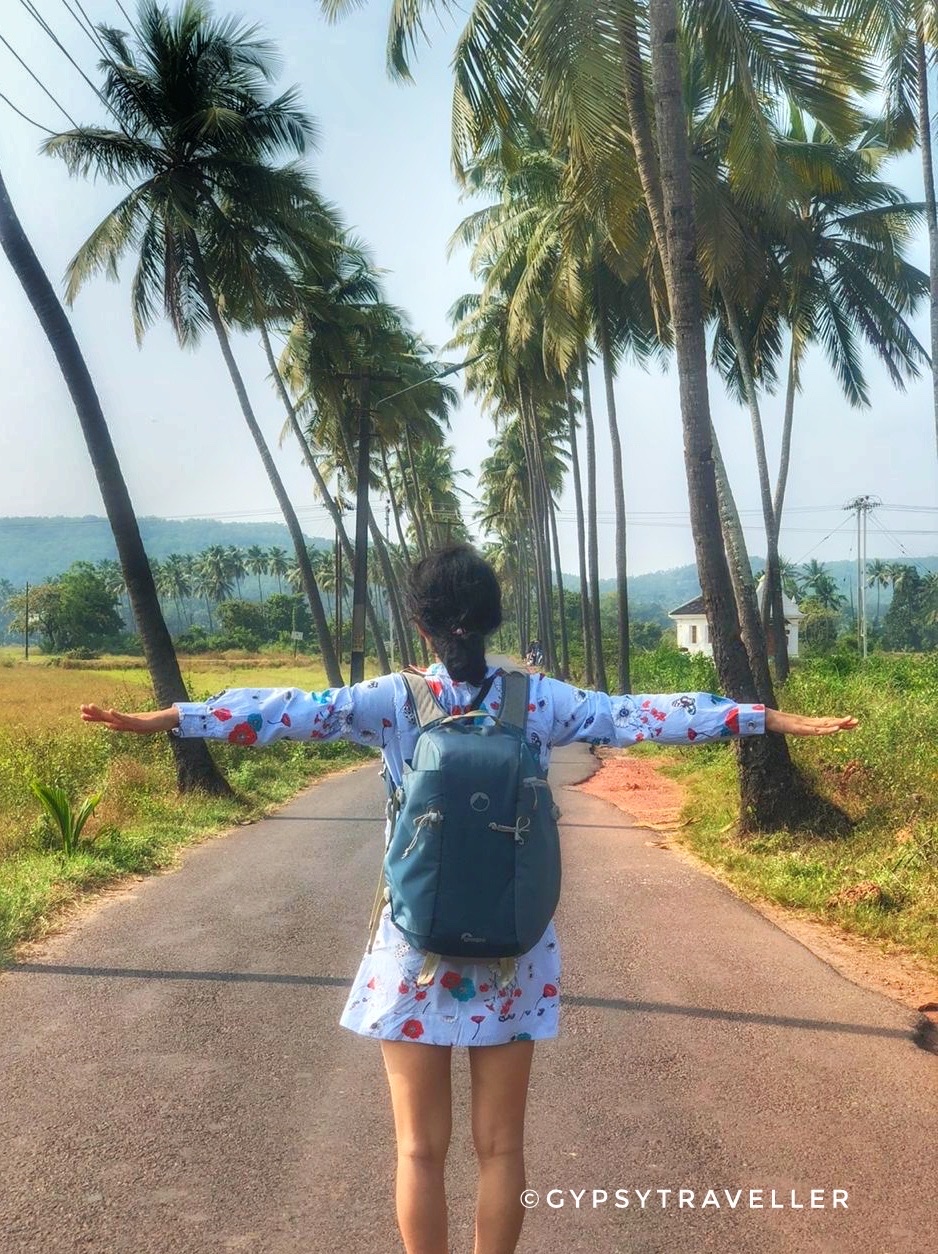 Tony Uncle waved his hands from his cosy corner seeing us parking our bike.

He asked “Girls What you prefer to eat ? I’ve kept fresh goan bread for you”

We said ” Seafood curry in goan style and Poi”

We grabbed the chairs next to the old tape record.Some 80’s Hindi tracks were being played,a perfect climax for a drink and talk!

“Did you just say “Rama” at the end, Tony Uncle?

“Wow! Who held the naming ceremony?”

I continued ” What’s the story behind such a Name! Isn’t it a Portugal fort? “

Tony Uncle puffed out a cloud of smoke. With a smile on his guileless face, He said “You must pay a visit tomorrow Or Get the answers from your lord Rama. Till then enjoy the world famous Goan dishes of my cafe” 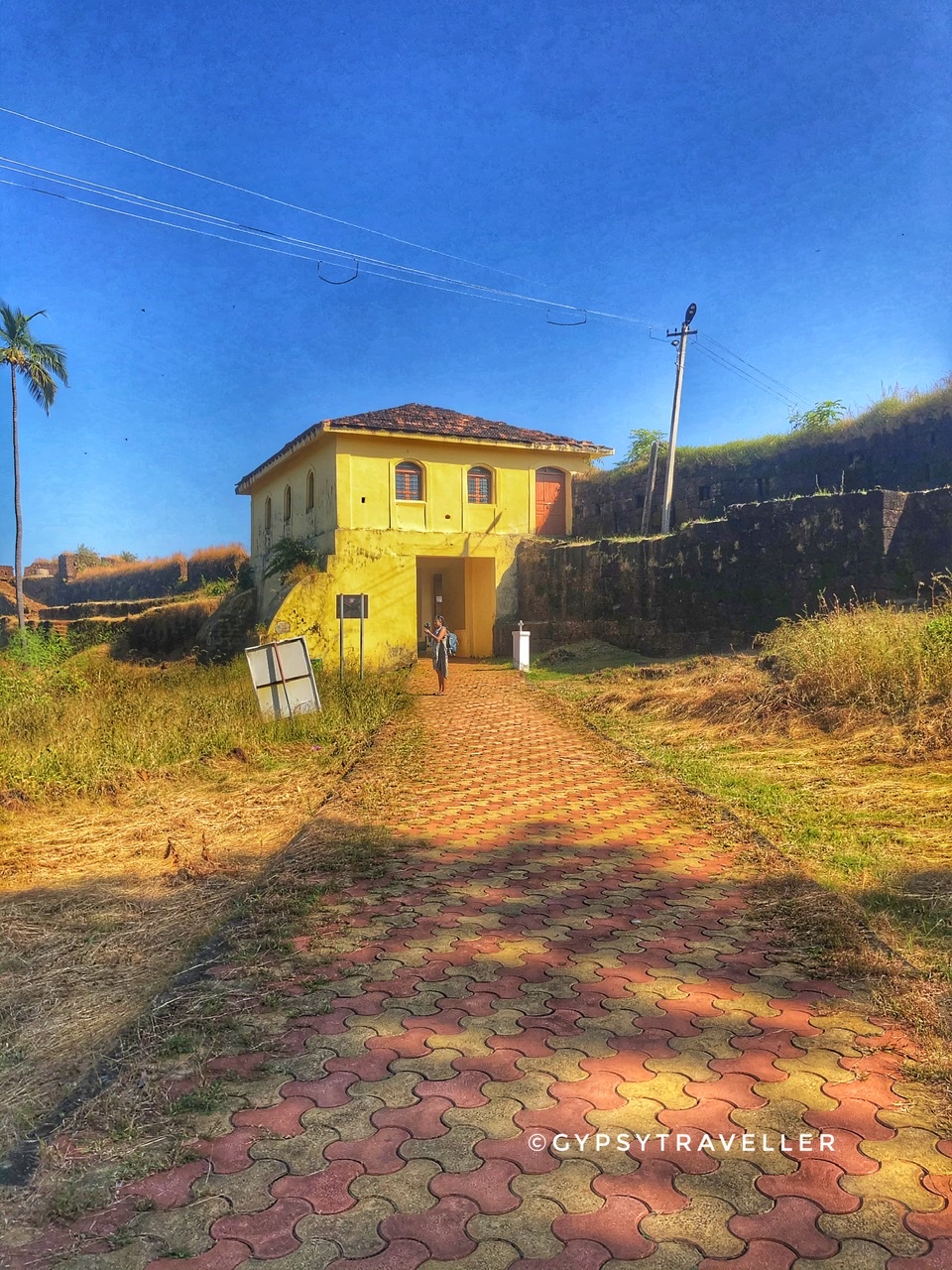 A fort named after Lord Rama, a mythological character from Hindu epic Ramayan.

According to mythology, Lord Ramachandra and his wife Sita stayed here for a while during their 14 years exile from Ayodhya.

Considering the historical facts,it can be said that the age of the fort is more than a thousand years.

These stories come from the local Soonda rulers, who came from the neighboring state Karnataka. It’s believed that Soonda were the original builders of this fort, and used to rule over their kingdom from here.

There were a few battles between the local Hindu and Muslim Kings, but the fort finally fell to the Portuguese in 1763.

It used to be called “Rama Killa” during ruling days of Hindu rulers. But the Portuguese renamed the fort to “Cabo de Rama” The word ‘cabo’ in Portuguese means ‘cape’.

It’s been my best ride so far.No GPS to follow or No map to carry, just two courageous souls and their unicorn for a thrilling ride.

We were in between tropical forests,enrouted to Cabo de Rama. The mesmerizing trail left us speechless.

It’s so true.The unplanned travels are always the best ones to cherish.

You arrive at beautiful place when you stay off the beaten path..so the picturesque ride took us to the Santo Antonio church. Inside the ruined Cabo de Rama fort, this church is bestowed with all beauties.
We paused for few minutes not to pray but to praise the Almighty for such a mystical sight! Cabo de Rama fort is perched between the gorgeous Cavelossim beach and Agonda beach.

Those steep Cliffs showcase a panoramic outlook of the serene Arabian Sea.The view of beautiful shores and crimson sunset sky soothes your eyes and soul.

Read about the Fishing Village of Australia