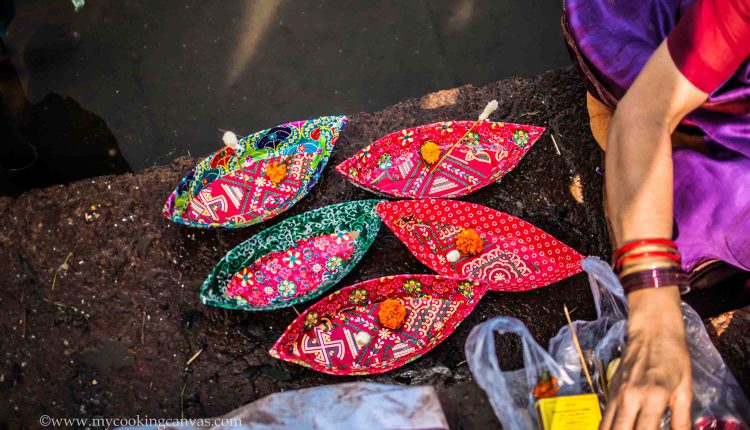 It’s time for another celebration in the Temple City of India, Bhubneswar.” BaliJatra” which is also known as Kartik-Purnima. In other parts of India, it is celebrated as Dev-Deepavali, the festival of lights of the gods. It’s a belief that Vishnu, on this day, returns to his abode after completing his stay in Bali.

‘Boita Bandana’ is the ritual that people do in the early morning on this day.The ode in honor of the ancient maritime glory of the state 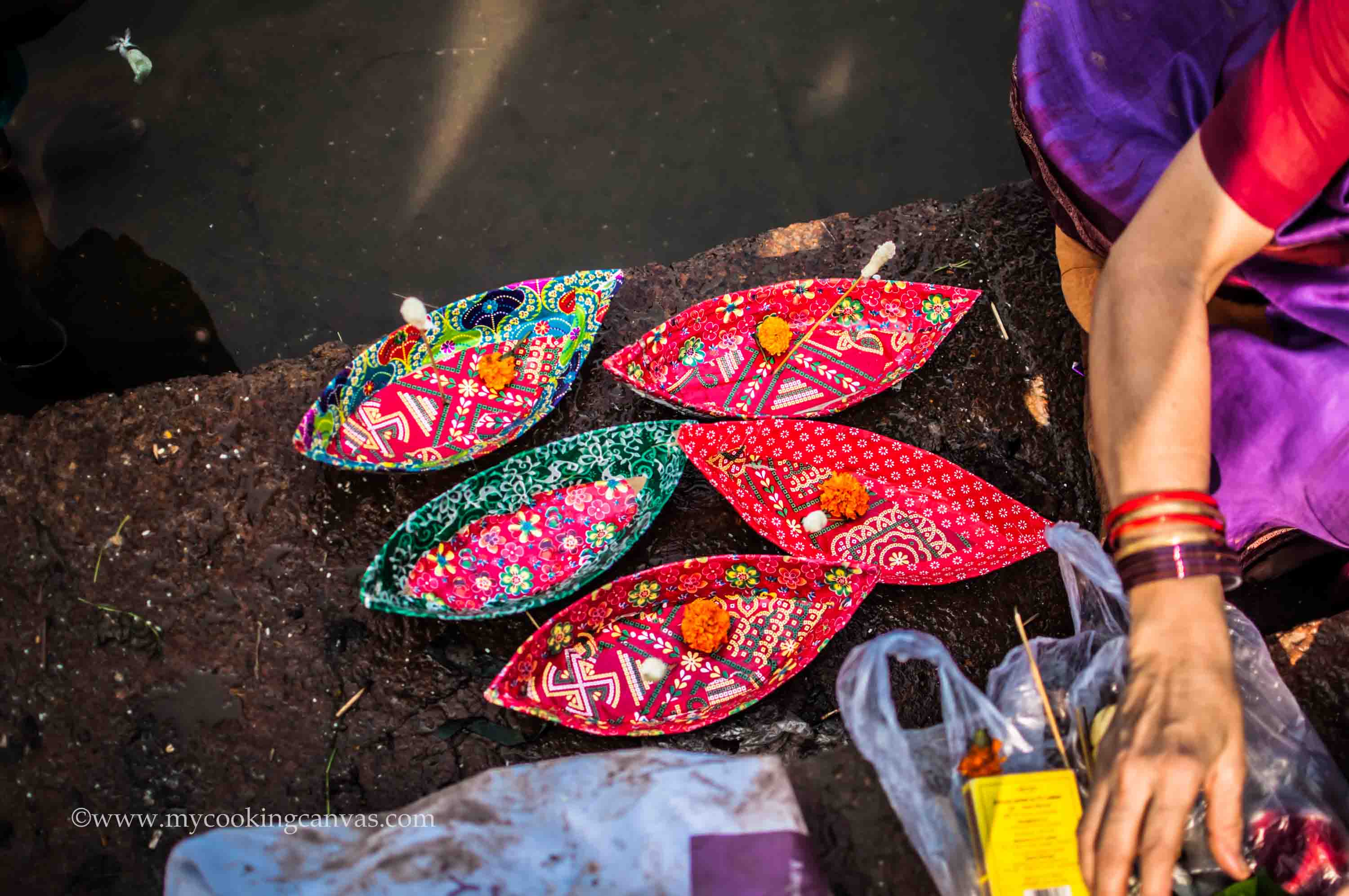 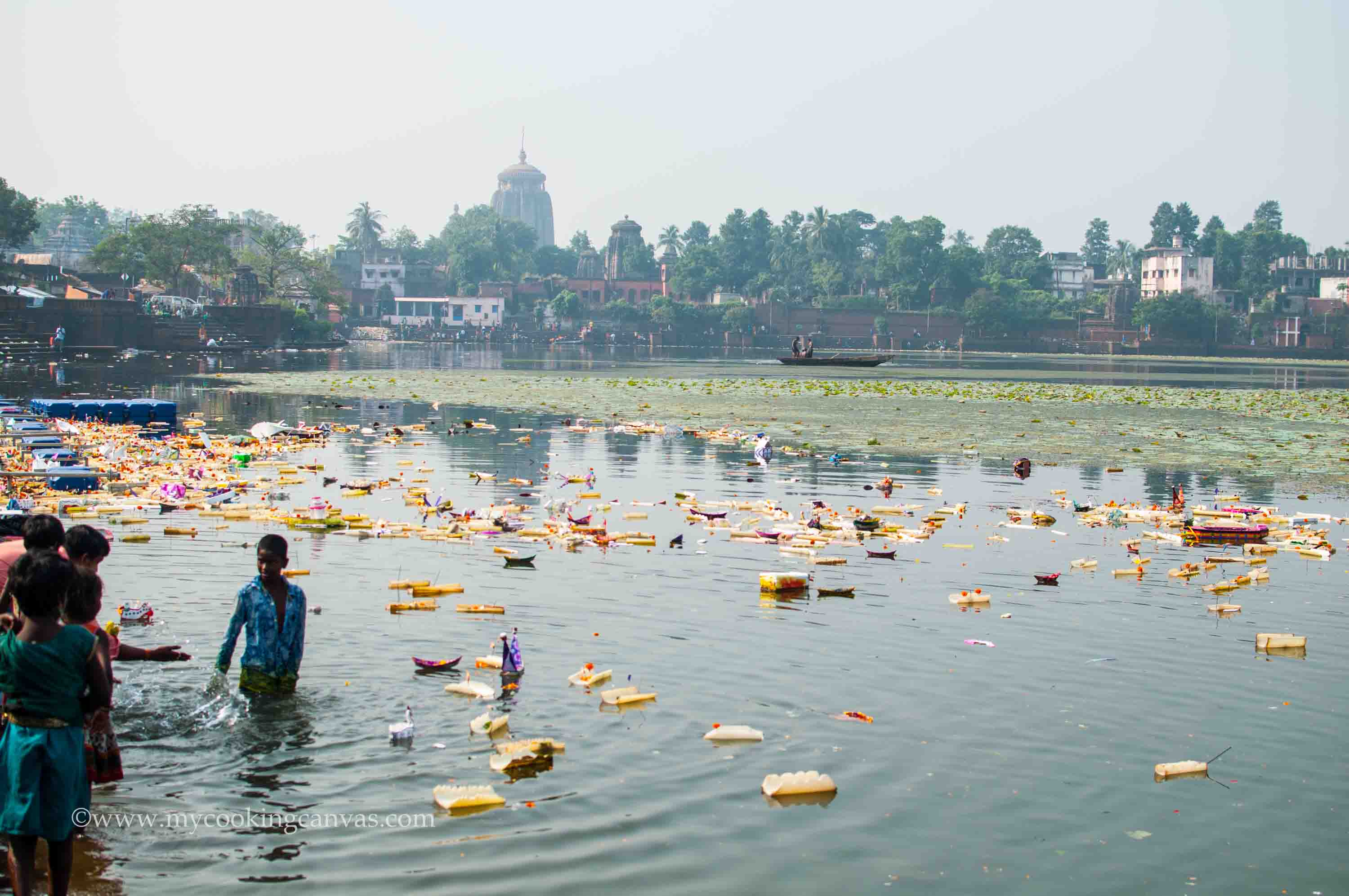 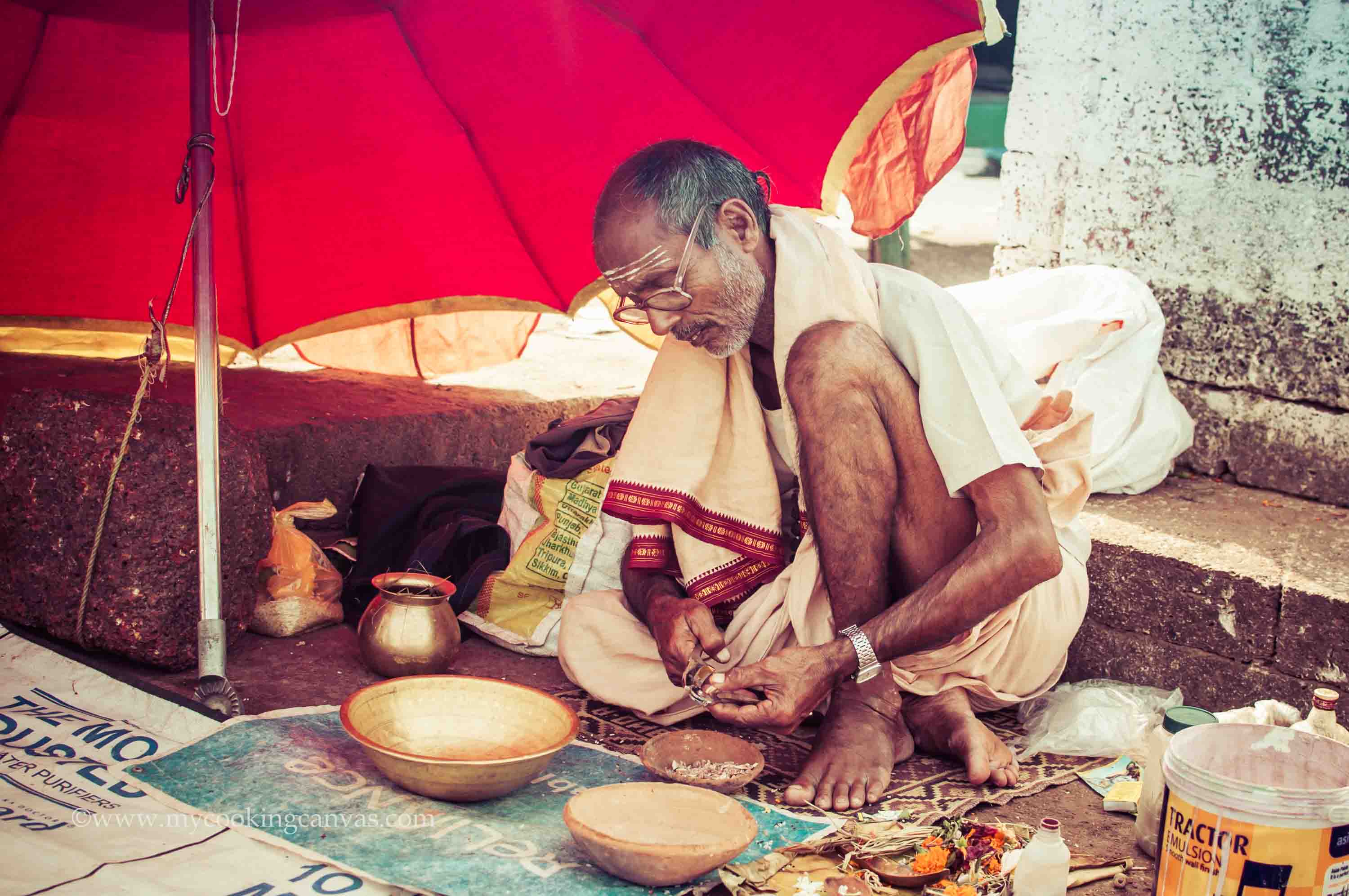 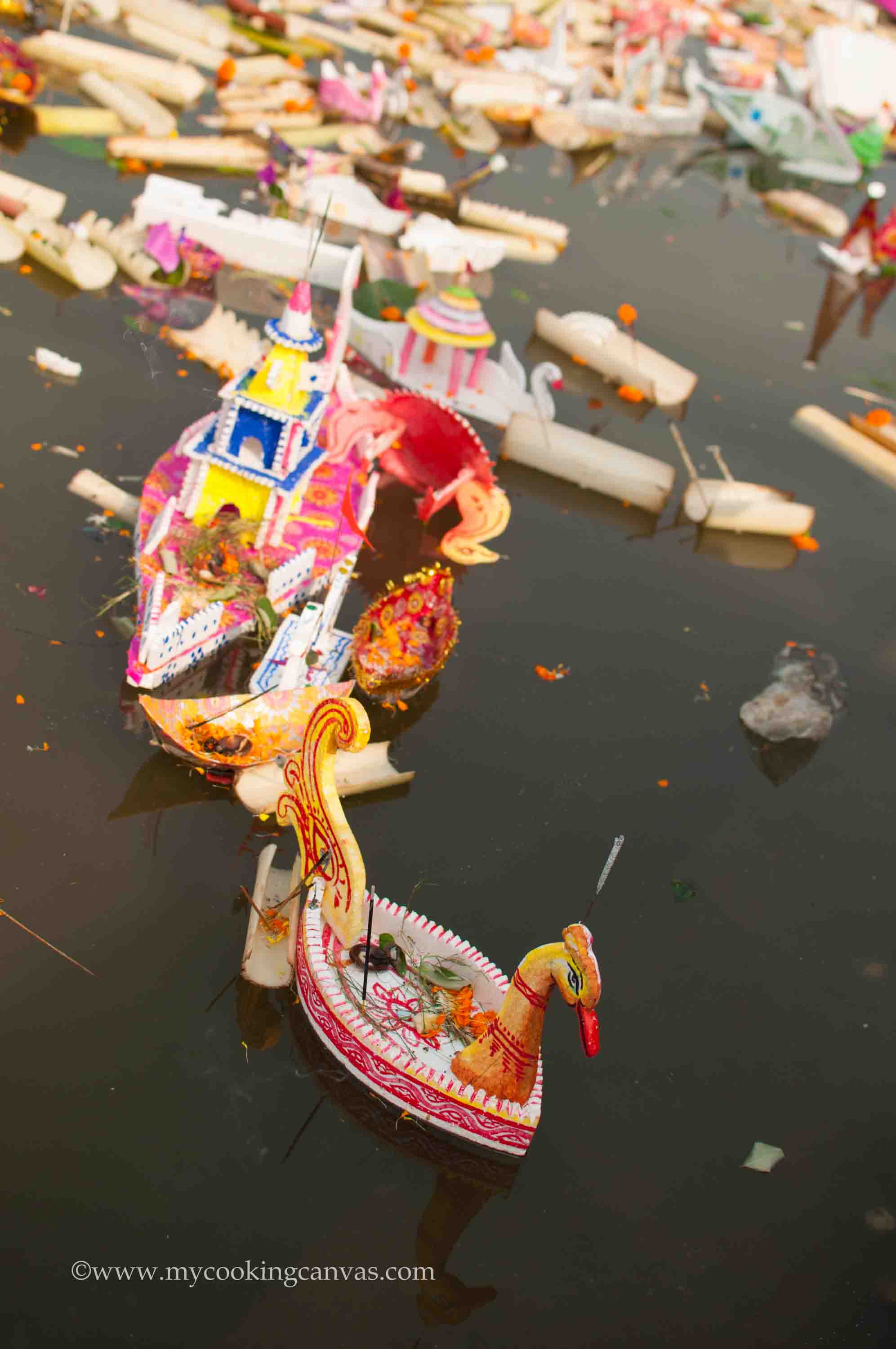 Bhubaneswar, The Temple City of India

In 7th century, Somavamshi or Keshari dynasty established their kingdom in the area and constructed a number of temples. After the Kesharis, the Eastern Gangas ruled Kalinga area until 14th century CE.

Their capital Kalinganagar was located in the present-day Bhubaneswar district. After them, Mukunda Deva of the Bhoi dynasty – the last Hindu ruler of the area until the Marathas – developed several religious buildings in the area.

Ancient seafaring history of erstwhile Kalinga. Odiya traders known as Sadhabas used to set off in huge boats called Boitas from the ports of Odisha to the distant ports of Bali, Java, Sumatra, Borneo, and Sri Lanka.

The traders would take advantage of favorable winds and sea currents in the winter to ply their trade with distant lands. The expeditions would traditionally set off on the day of Kartika Pournima, which usually corresponds to the full moon day in the month of Kartika.

The traders undertook these voyages from the banks of Mahanadi near the fort area of Cuttack. Hence Bali Yatra is celebrated at the same place in Cuttack to date.

The fair continues for a week dragging huge crowd. The fair is famous for the delicious and traditional dishes of Odisha. Sharing some clicks from the celebration. 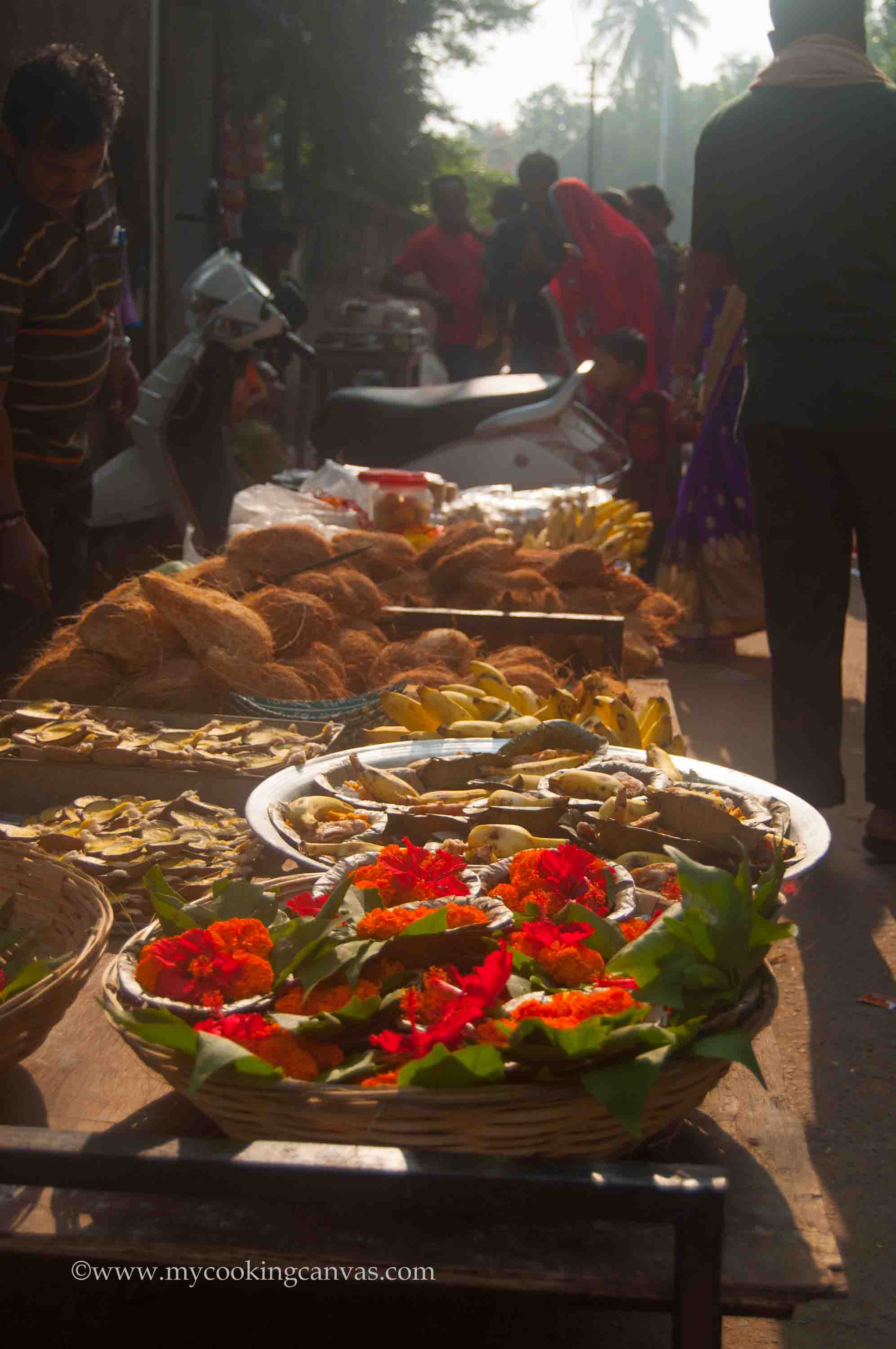 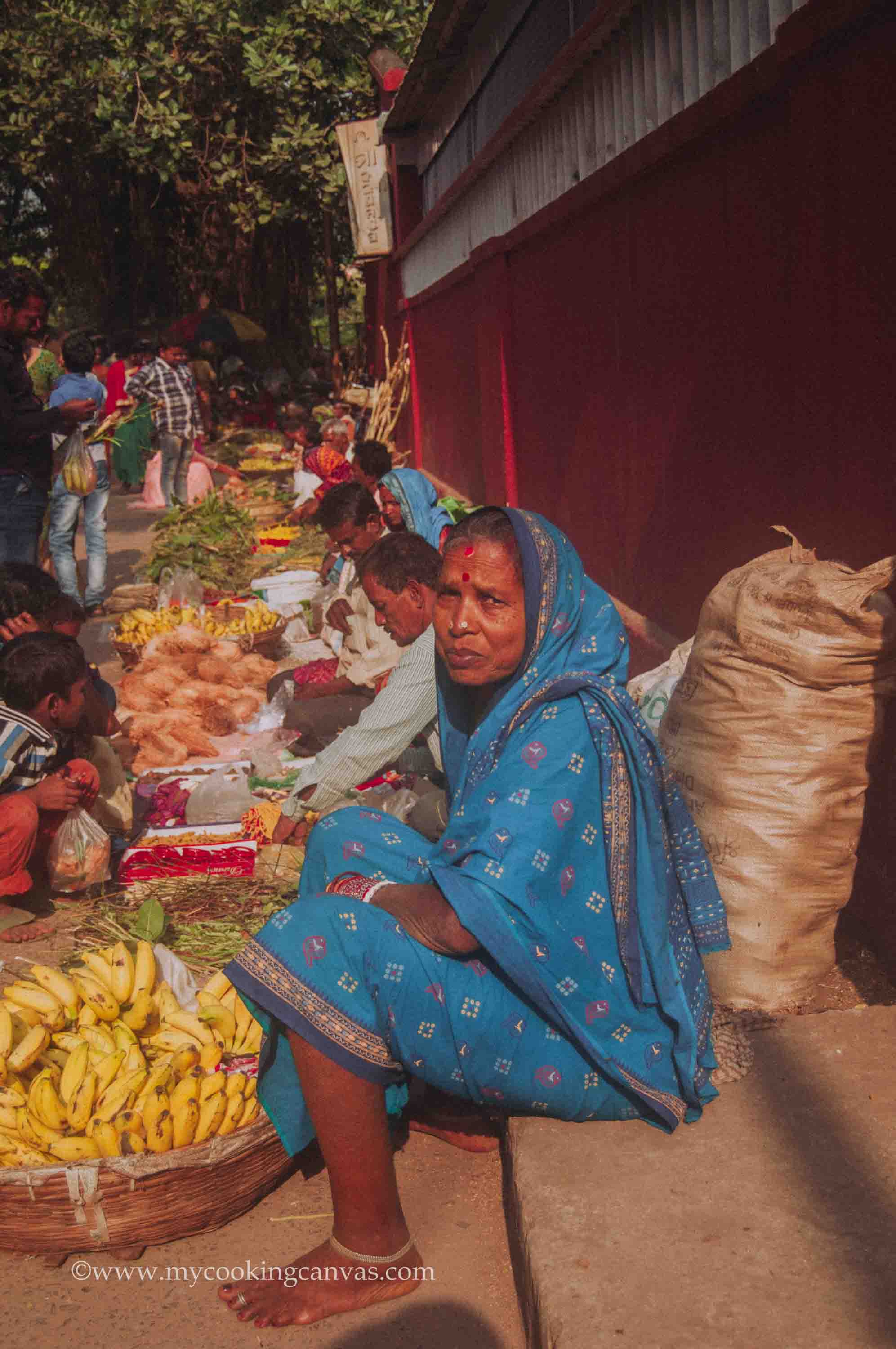 wait…I have great news to share with you all. I am starting a project on Instagram #101TemplesofBhubaneswar #TempleCityOfIndia . So I will be sharing Photographs of those unseen Temples of Bhubaneswar whose beautiful architecture is simply breathtaking. Follow me at Instagram

The Temple City of India

Most of the older temples in Bhubaneswar were built between 8th and 12th centuries, under Shaiva influence. The Ananta Vasudeva Temple is the only old temple of Vishnu in the city. In 1568, the Karrani dynasty of Afghan origin gained control of the area. During their reign, most of the temples and other structures were destroyed or disfigured. 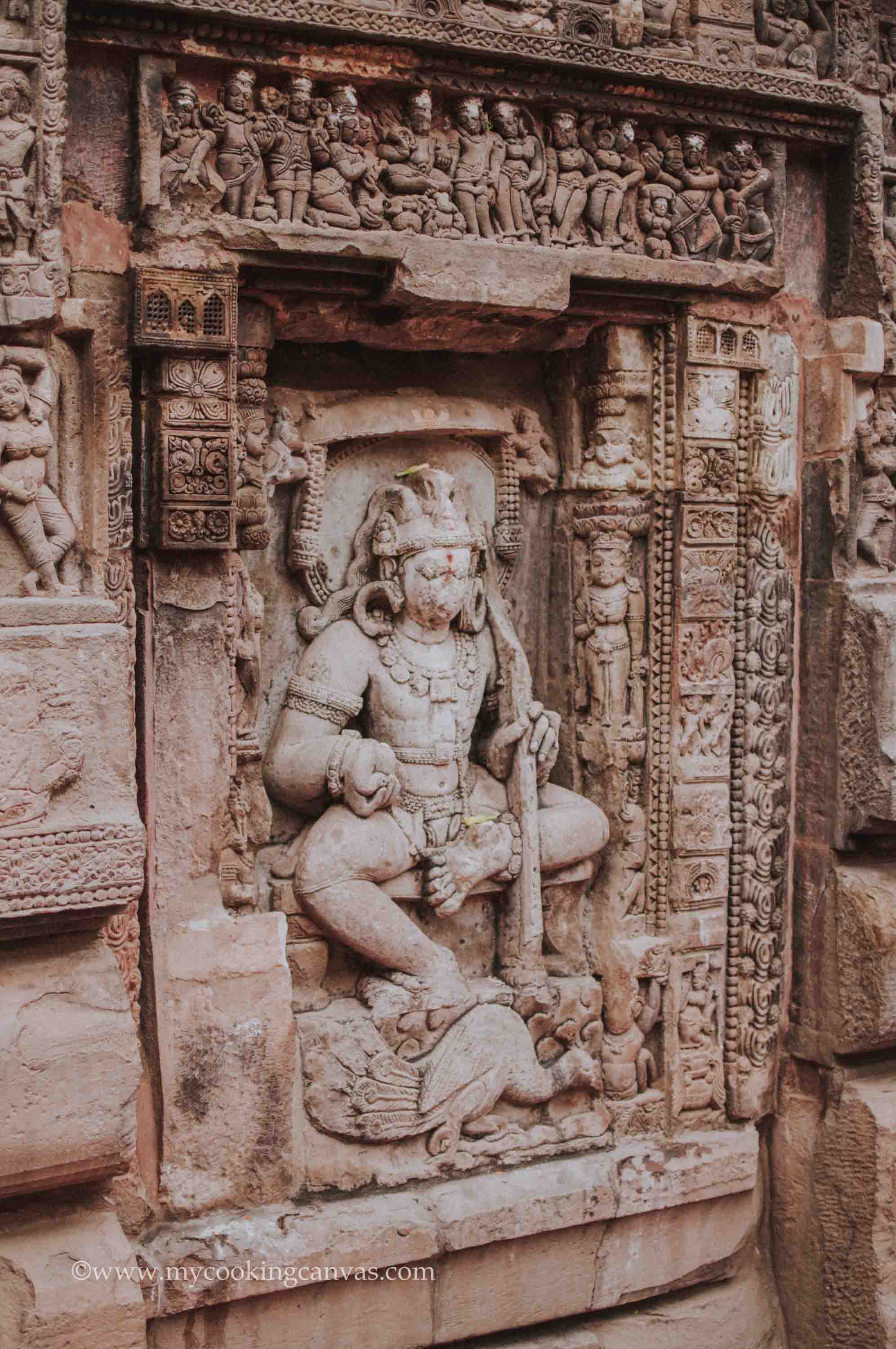 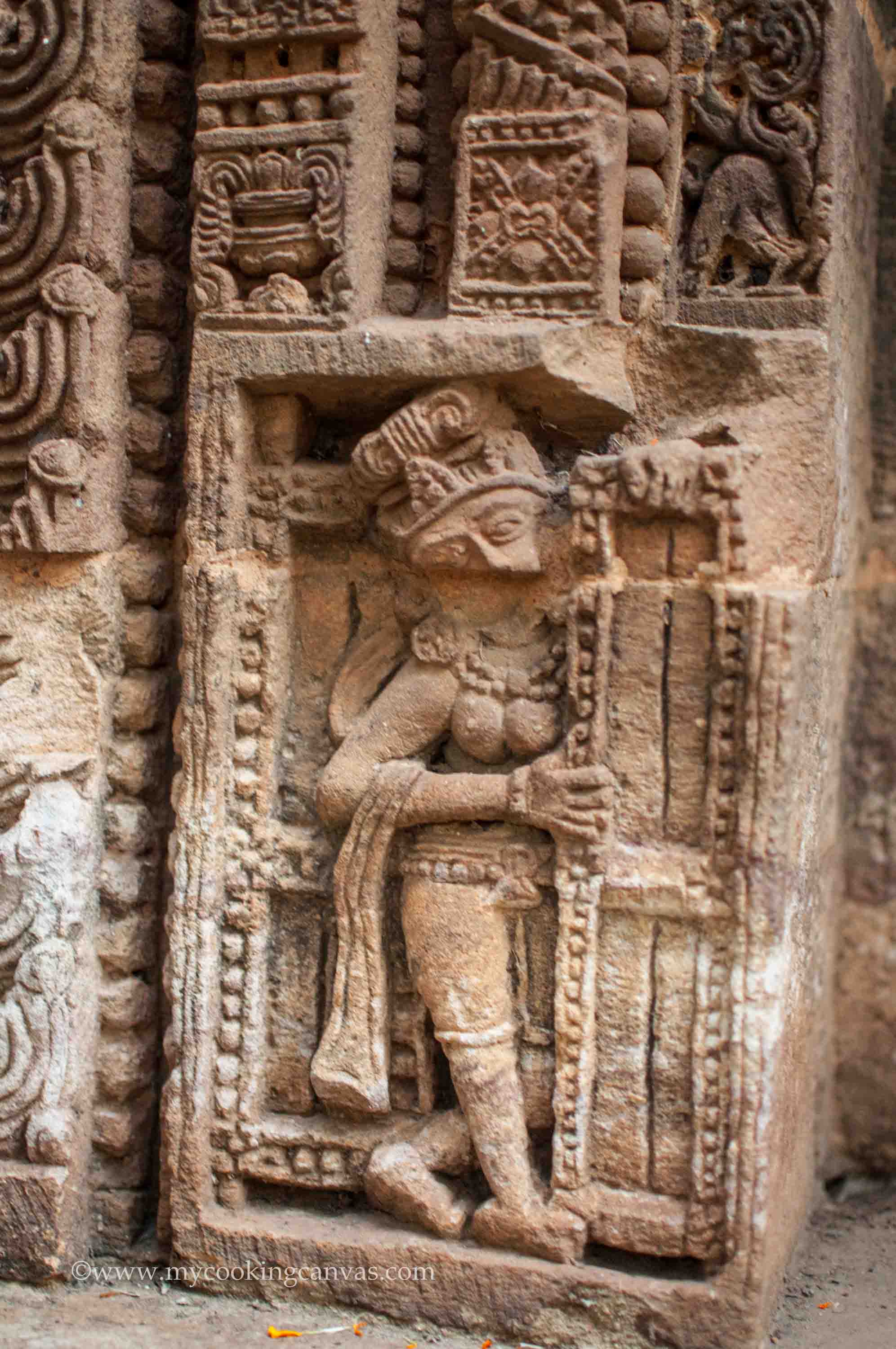 The name of the new capital came from “Tribhubaneswar” or “Bhubaneswar” (literally “Lord of the Earth”), a name of Shiva, the deity of the Lingaraja temple.