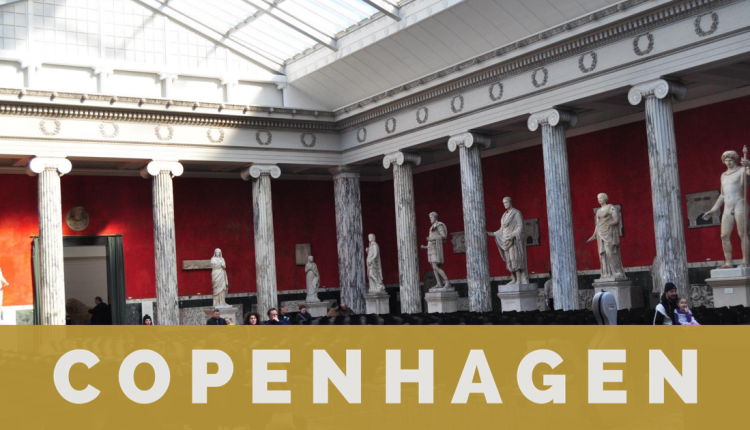 Ny Carlsberg Glyptotek , the Best Museum in Copenhagen is a place to spend your Sunday learning a lot about ancient and Modern Art of Northern Europe !

It was Second weekend  in Denmark . I am slowly engulfing into the silence and serenity of this beautiful city. The SundaySun shines keeping the day warm. And I was blessed with a pleasant day with a clear sky !
With handwritten Map what I always prefer to keep when I’m travelling Solo. I planned everything on Saturday itself !
I was privileged that the Bus stop was right across my Hotel. Just two days before the weather was not favourable to even step out. It was snowing , but it was amazingly beautiful to watch through the glass window ! I spent an hour listening to my favourite tracks & sipping the Oolong Tea ..
I dared to open the window shimmering out my head for a few seconds ! It was frizzing .Without delay I closed the window . The grass is always Greener from the other side and the Snow is always better from the other side 😂 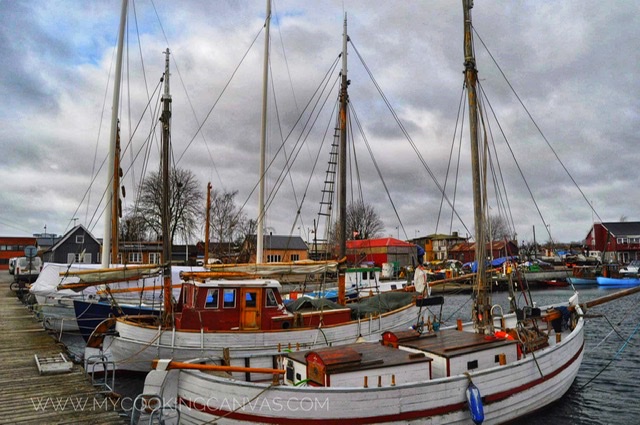 After a heavy breakfast , I started my journey with a Big Map in hand , Bus pass and a bottle of water ! Luckily the Bus stop was right opposite to my Hotel which I can even see from the glass window of my room.

Google seems to be more than God to me those days. With my Bus Pass and Big Map , I began my journey into the un-known streets of copenhagen. 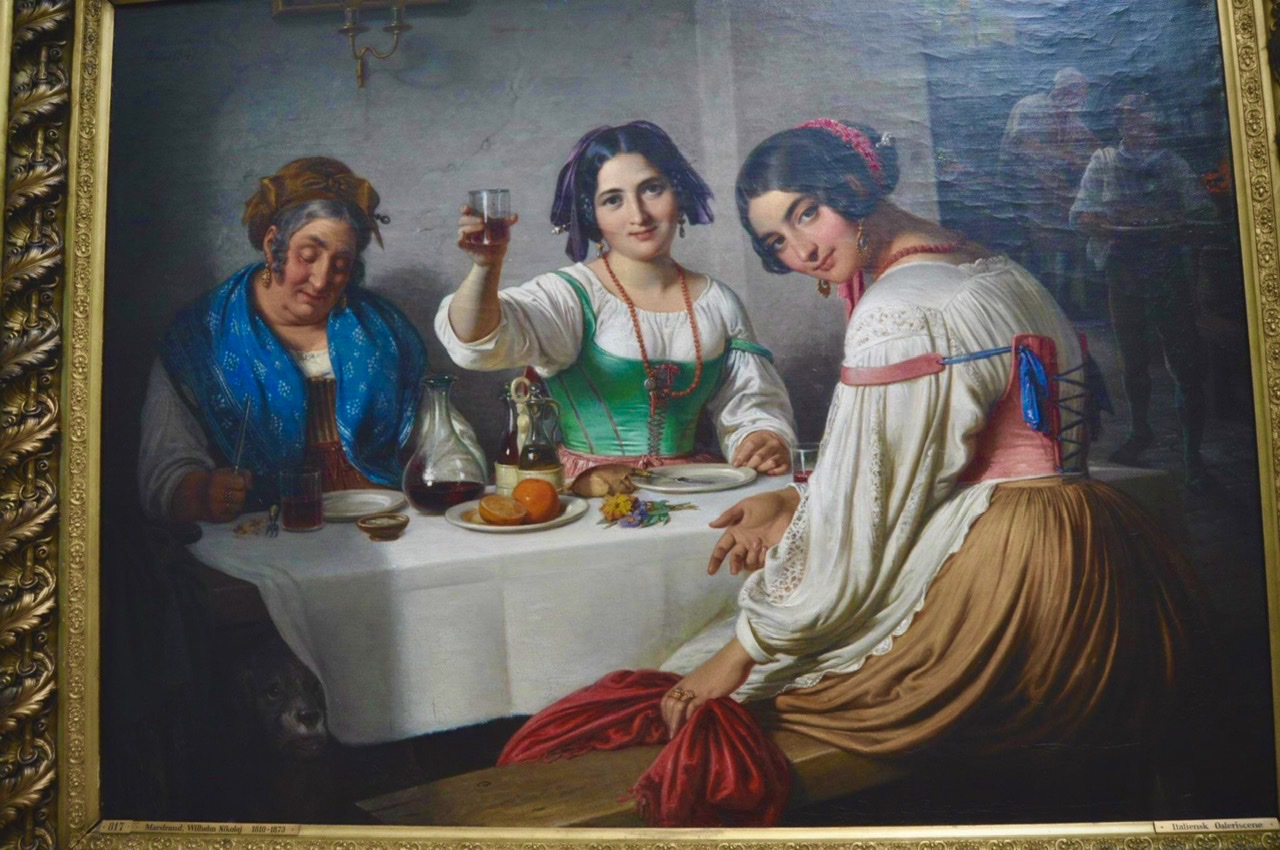 Founded in 1888 by the brewer Carl Jacobsen , owner of the well-known Carlsberg Breweries.The name Glyptotek, meaning “Sculpture collection”, was copied from that of the Glyptothek museum in Munich. 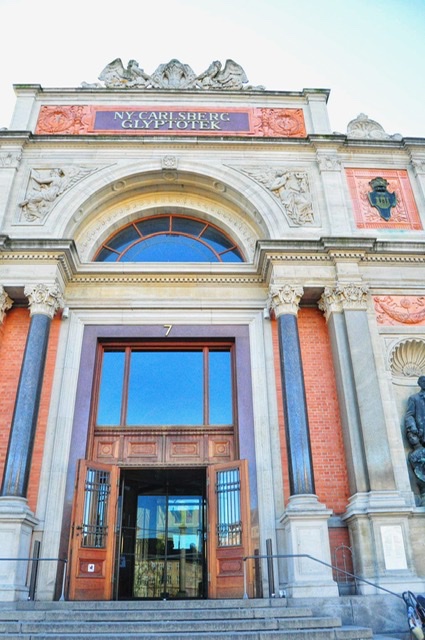 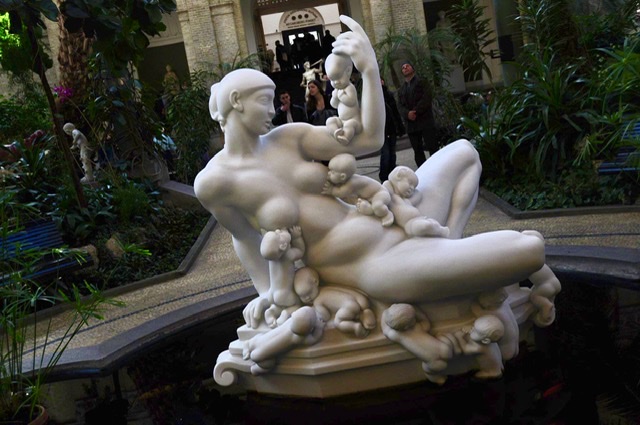 As soon as i entered i saw an arrow mark indicating to keep the baggage in the locker-room.That day the entry was free unlike the other day due to some event 😉 Lucky me!!

There was a sculpture of a mother in the entrance hall . It will surely take your attention at her first glimpse . Right there ,three stairs up there was a Cafe besides Museum Shop..

It took me around two hour to cover that two storied building ,though i was not in much detailing to each part.

Spotted many photographers,two of them did a favor to me by capturing me in my D-SLR. 🙂 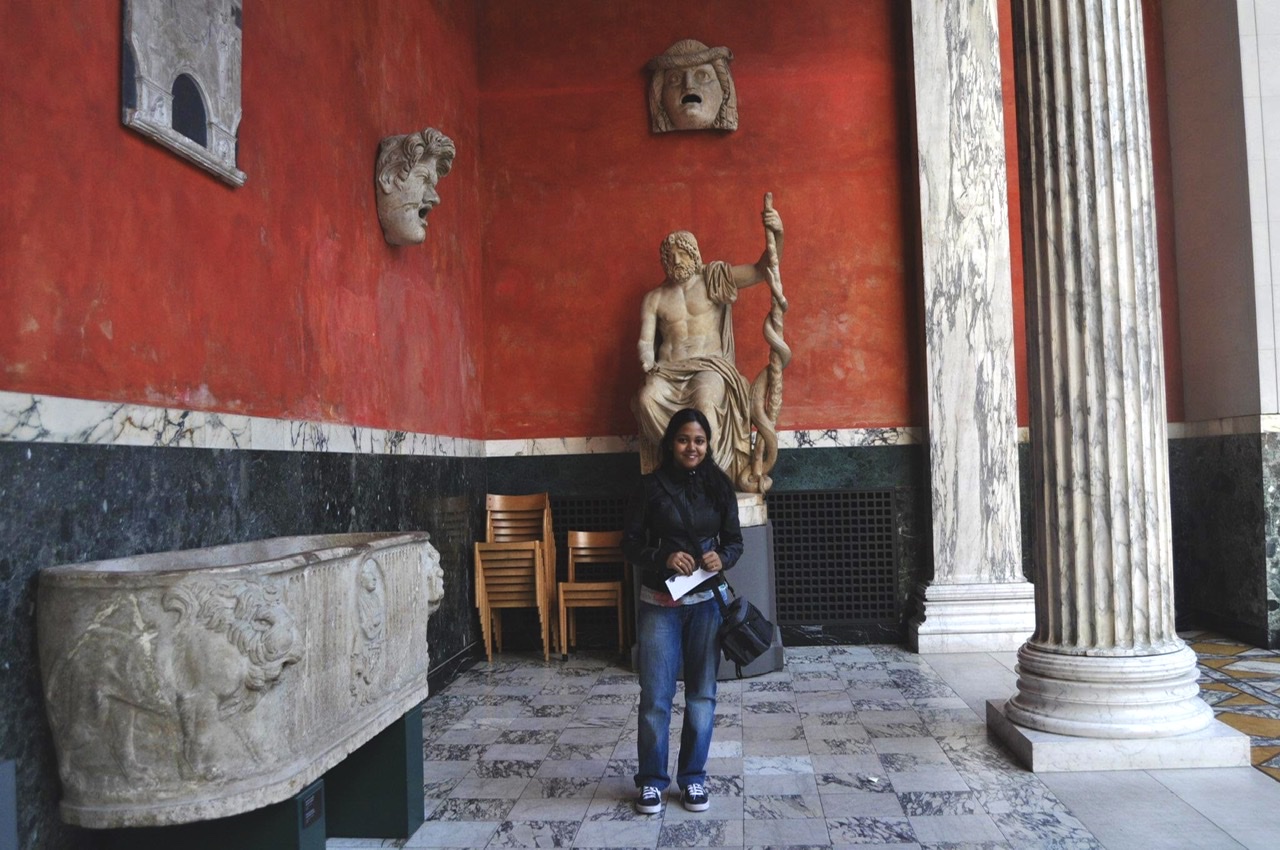 The artist created over 90 free-standing sculpture, just under 300 reliefs and more than 150 portrait busts. Almost all Thorvaldsen’s works are in Thorvaldsens Museum, mainly as original models,

from which one and often more specimens of the same work have been executed in marble or bronze. Furthermore, the Museum contains drawn and modelled sketches for and casts of Thorvaldsen’s works. 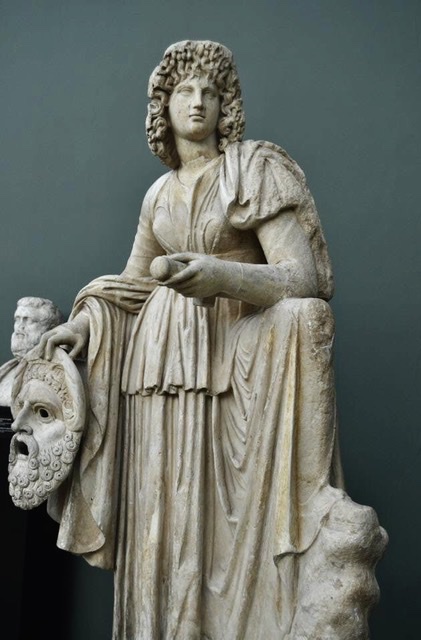 Finally, the Museum contains a number of works in marble, executed either during his lifetime or after his death by other artists in 1844.

The collection of antiquities consists of marble sculptures, vases, bronzes, coins etc. These were collected from Egypt, Greece and Italy over time making it the Best Museum in Copenhagen.

While most of the antique sculptures were in black and off-white , Some were were colourful too . 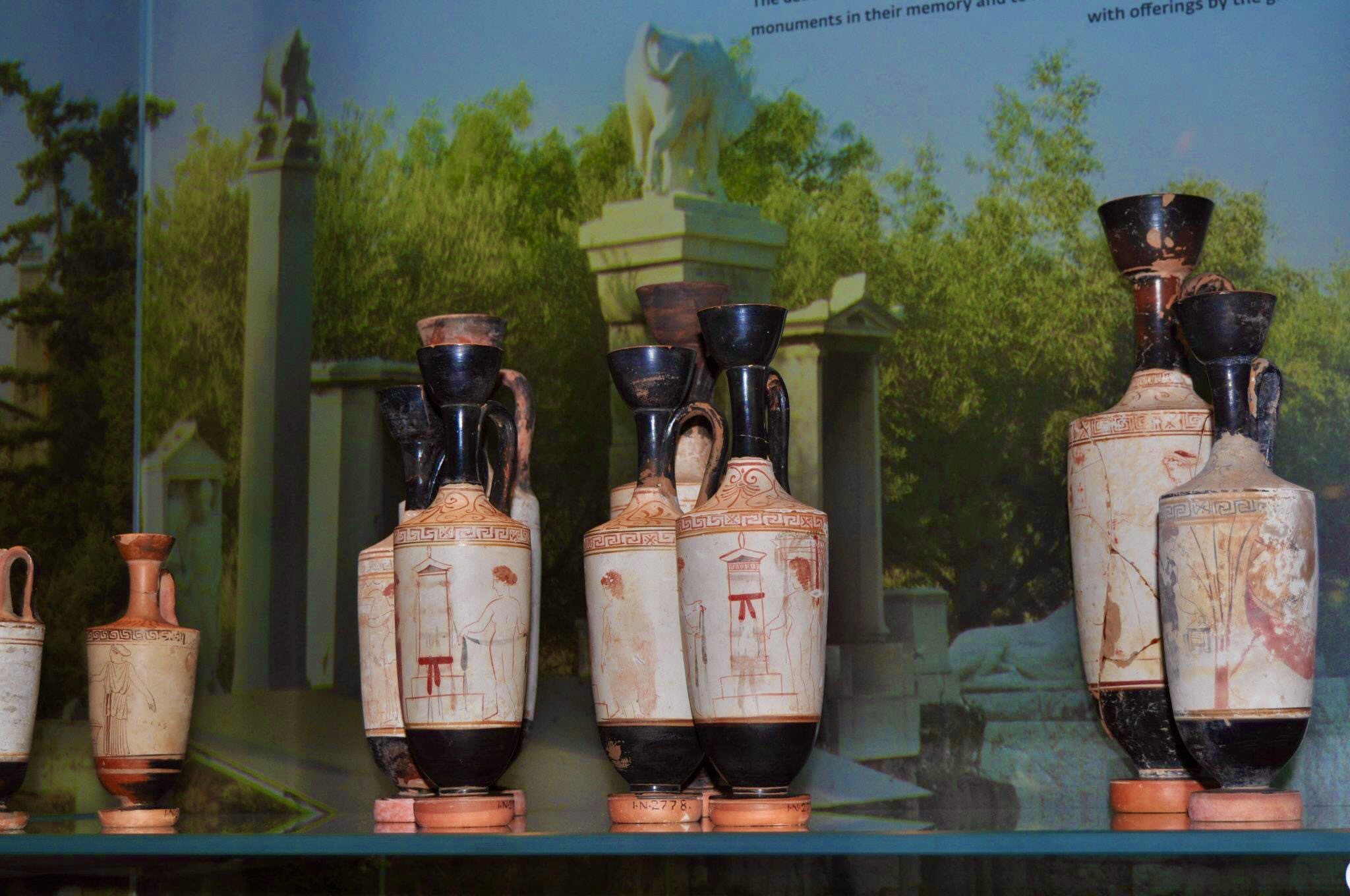 At the museum’s heart is a delightful glass-domed conservatory, teeming with palm trees and an eye-catching cafe . I rested my legs and ordered a cup of Coffee . Soon a piping hot Black Coffee with two delicious cookies arrived on my table. 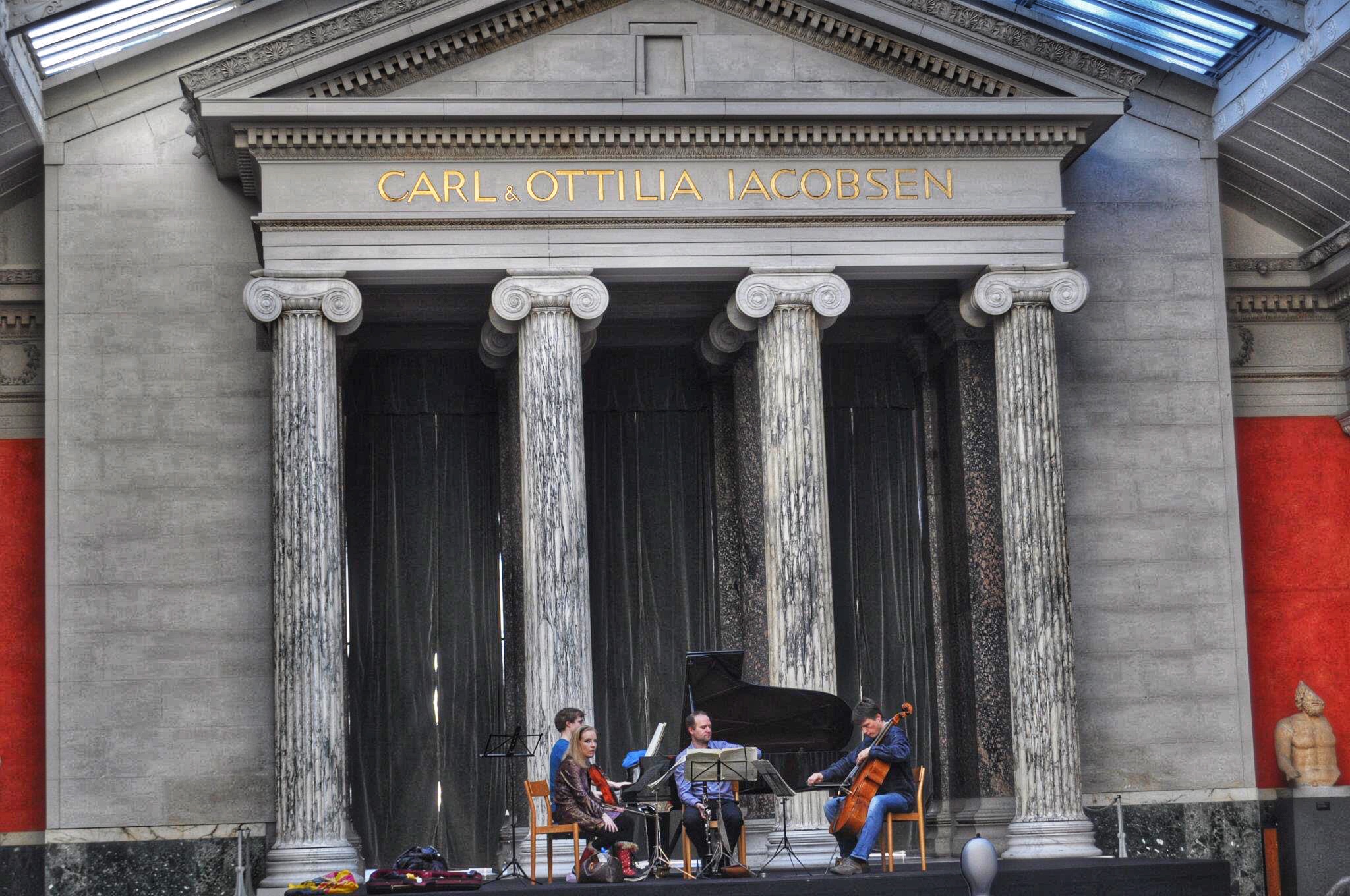 It took me little bit longer to finish the cup as I was enjoying the live music happening there ,making a soothing and melodious afternoon.